The University Square (Piata Universitatii) is situated between the National Theatre, Intercontinental Hotel, the Faculty of Architecture and the University of Bucharest, Romania. It is not a place for authorities, but of the autonomous opposition against the formal, regulated political. It is a place for opposition and celebration. Precisely for (self-)celebration it was recuperated, after 1990, by the political powers, which are considering the revolutionary process started in 1989 closed, and only in that sense something to be celebrated as history. Already in May-June 1990, the University Square was the subject of attempts to retake, reoccupy, and re-actualize what had begun in December 1989. In the context of the mass popular movements from Romania during Spring 2012, the University Square became again the place of self-constituent opposition, rearticulating the popular desire to continue or to retake what has been regnited in 1990. The University Square has always been threatened by neutralization and normalization, when it is precisely the opposite: a place for the violent broadening of the public, of breaking the frame of normative politics, of irruption into politics, of re-constituting as political subjects and actors, the place of free access to politics - and as such a contemporary challenge to radical imagination.

A lecture-performance by Bogdan Ghiu and Raluca Voinea, with an online intervention from Ovidiu Tichindeleanu, followed by discussion. The editors of IDEA arts + society will present the University Square in Bucharest as a case-study for how a space becomes a place, how artistic projects measure the political temperature and how social protests are manifests of creativity. The presentation is part of an exchange of ideas amongst critical culture practicians and international art journals that will eventually be formulated also in a material in the following issue of IDEA. 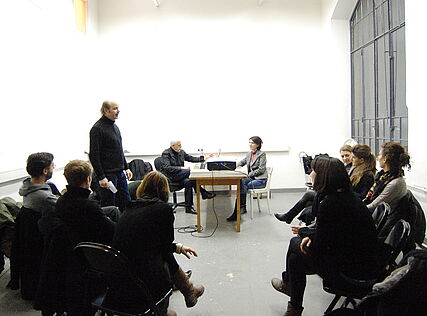 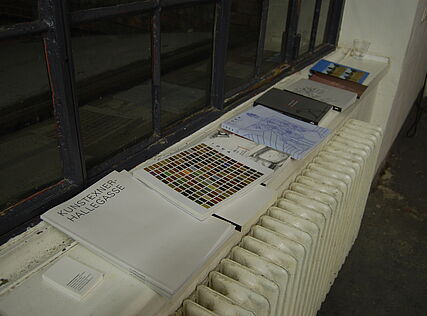 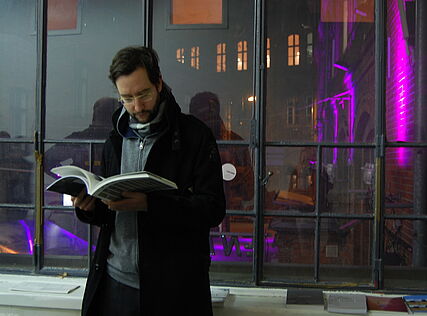 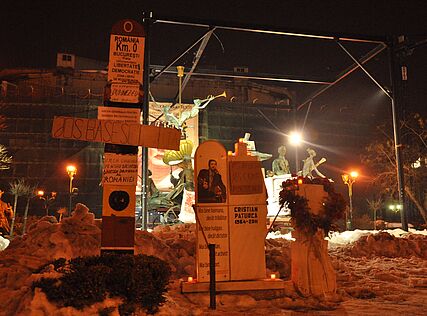