In times of a share and like economy, the value of real-life experience is dwarfed by the ever-inflating value of the story told about the experience. Documentation, manipulation and online-reproduction is taking over, creating alternative realities. In our constant consumption of information (our feed), images and ideas appear in random eclectic juxtaposition---each image affecting our perception of the next one as we scroll down. Our emotions are jolted and our capacity for empathy is reduced. DIORAMA:stories dissects the image/story-making process exposing the audience to both the online stories and their making. Morphing images in a constantly-changing diorama aims to subvert the idea: “If it wasn’t documented it didn’t happen”. 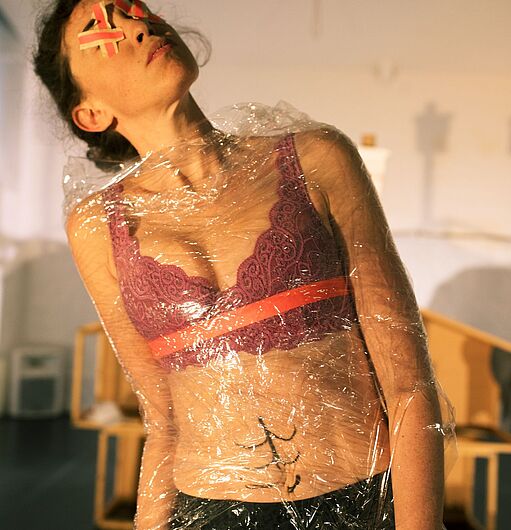 Daphna Horenczyk is a dance artist based in Vienna.

Since 2012 Daphna Horenczyk is choreographing independently for stage and film. Her choreographic language is mainly based on contemporary pop culture and the use of irony and self humor as critical tools to nowadays phenomenons. Her work was presented in various venues and festivals in Israel and Europe, such as MASH, Intimadance and Suzanne Dellal Center (IL), No Ballet, PAD Mainz and Schwere Reiter (DE), MAAT (PL), the National Theater of the Faroe Islands (FO) and more. In addition she is performing as a dancer for choreographers such as Anne Juren (FR/AT), Amanda Piña - Nada productions (AT), Ceren Oran (TR/DE) and Ariel Cohen (IL). In 2019 Daphna was granted with the  Startstipendium (scholarship) from BKA, (AT).

The lie of pictures. 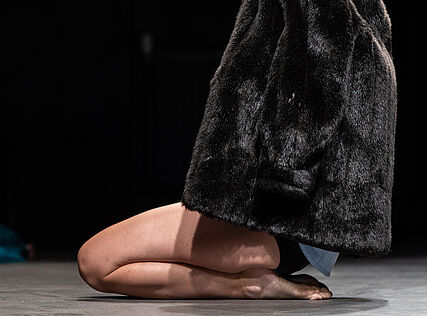 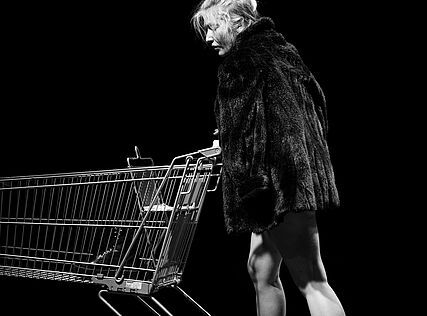 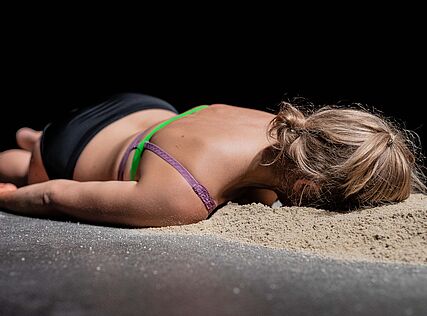 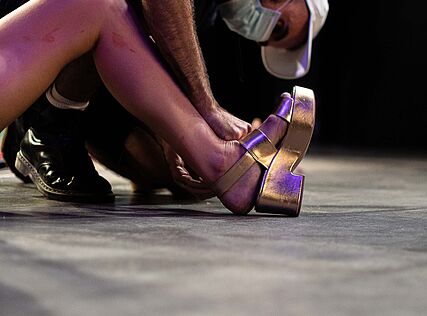 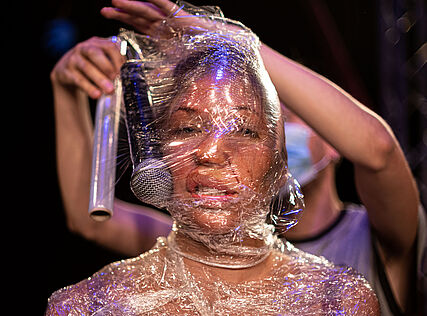 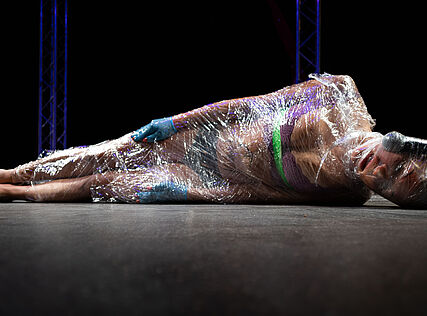 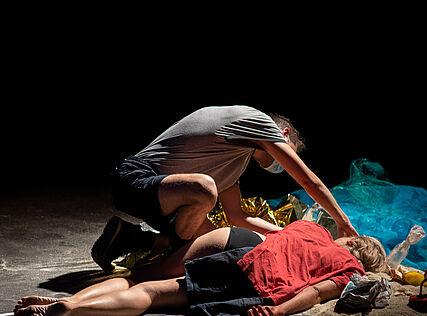 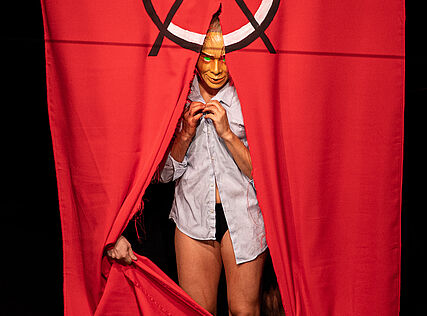 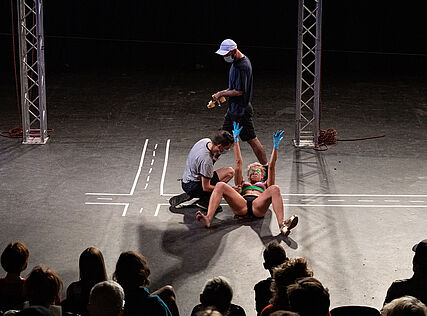 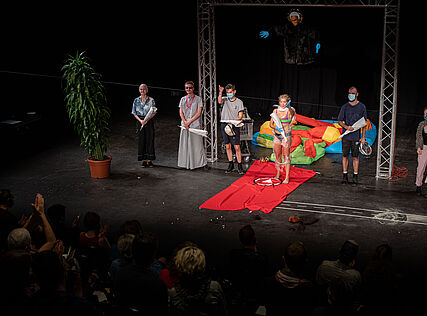 The Loose Collective: On Earth - Part 3