Please join Kunsthalle Exnergasse and The Music Appreciation Society for the screening of Wattstax (directed by Mel Stuart, 1973) and Gimme Shelter (directed by the Maysles brothers and Charlotte Zwerin, 1970).<o:p></o:p>

These two documentary films show a diverse picture of the late 1960s and early 1970s music scene and the larger society through the presentation of large-scale free concerts (or almost free, the price of admission to Wattstax was $1.00).<o:p></o:p>

Gimme Shelter chronicles The Rolling Stones 1969 American tour, which ended with the tragic Altamont Free Concert in San Francisco where the crowd turned violent and a Stones fan was killed by a member of the Hells Angels. Wattstax documents the 1972 concert in Los Angeles that was organized to commemorate the seventh anniversary of the Watts riots. The film includes outstanding performances by Isaac Hays, The Bar Kays, Mavis Staple, Jesse Jackson and Richard Prior while presenting interviews that reflect on the 1965 riot and issues of African American identity.<o:p></o:p>

The Music Appreciation Society (TMAS) is a make-believe secret society dedicated to the public appreciation of music. The primary activity of TMAS is to promote the discussion of music, especially popular music, in an art context.<o:p></o:p>

The Music Appreciation Society is an ongoing collaborative project of Vancouver-based artists Brady Cranfield and Kathy Slade. The evening’s films are curated by Lina Morawetz in collaboration with TMAS and the screening party is presented in conjunction with Kathy Slade’s KEX Residenz 3.<o:p></o:p>

Refreshments will be provided. Free admission 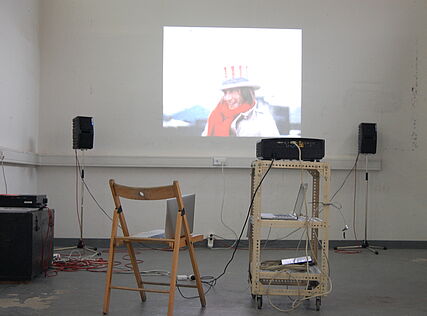 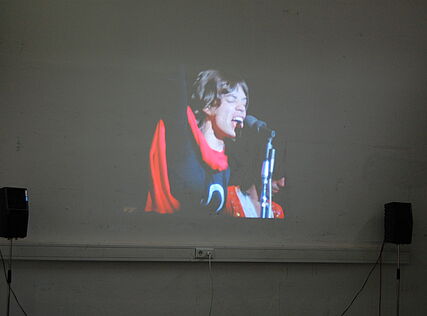 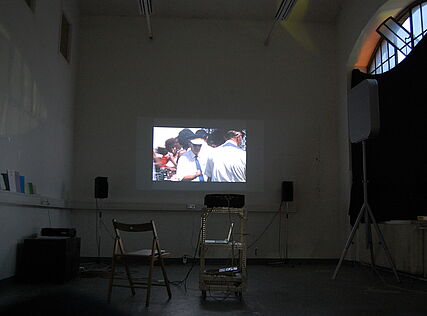 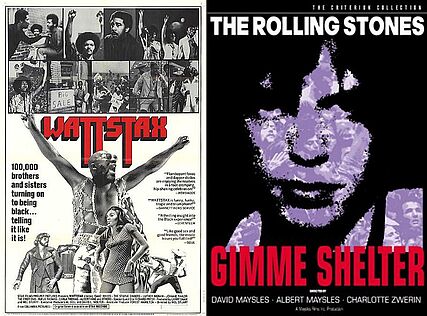