WHAT, HOW AND FOR WHOM

WHAT, HOW AND FOR WHOM refers to an exhibition in the Kunsthalle Exnergasse in 2001 on the occasion of the 153rd anniversary of the Communist Manifesto by Marx and Engels. The project was conceived as a platform for a non-academic exchange of ideas, situated at the interface of politics, civil society, and the theory and practice of artistic production. As departure point and a re-evaluation of the manifesto, it was dedicated to the suppressed “communist” past and the contemporary political situation in Croatia.
On November 13 Sabina Sabolović, one of the curators of the WHW collective, will hold a prologue based on the theme. Thereafter, artist Nabila Irshaid will freely interpret the title WHAT, HOW AND FOR WHOM with an artistic intervention in the Kunsthalle Exnergasse. The evening concludes with an epilogue as an informal finale.

Sabina Sabolović is a curator and member of the curatorial collective What, How & for Whom / WHW, formed in 1999. Since 2003 the WHW collective has been running the programme of Gallery Nova, a city-owned gallery in Zagreb, and has curated numerous international projects. In 2018 WHW initiated an international study programme for emerging artists called WHW Akademija, based in Zagreb. Since 2019, as part of WHW collective, she is one of the artistic directors of Kunsthalle Wien.

Nabila Irshaid, born 1964, studied industrial design, human medicine, and visual communications. Coming from a home with various cultural influences, her work became a means to express her views on society and politics. It shifts between video, animation, short film, installation, interventions in public space, drawings, murals, and live art. Currently she runs a gallery for culture and change in Vienna called Jeanskamel. In the context of this open studio she invites people to sew old textiles with her, stage concerts, and attend/lead workshops promoting cultural/social change.
Nabila Irshaid’s artistic intervention—and the traces thereof—can also be seen on Thursday and Friday, November 14 and 15, between 11.00 am and 6.00 pm in the Kunsthalle Exnergasse.

Exhibition and Documentation: Throughout the complete duration of the 19892019 KEX OPENprogramme artistic and documentary photography and text works will be generated and presented in a continuously growing exhibition.

A cooperation with vienna poetry school: On this evening author Barbi Marković is invited to observe the event and compose a written piece based upon it. It will be exhibited in the Kunsthalle Exnergasse from Wednesday, November 20, 2019.
Barbi Marković, born 1980 in Belgrade, studied German literature in Belgrade and Vienna. She worked as a publishing editor at the publisher Rende in Belgrade. She has been living in Vienna since 2009; in 2011/2012 she was Writer of the City of Graz. She writes and publishes novels, short stories, theatre plays, and audio plays—sometimes in German, sometimes in Serbian—and has received several prizes and grants. 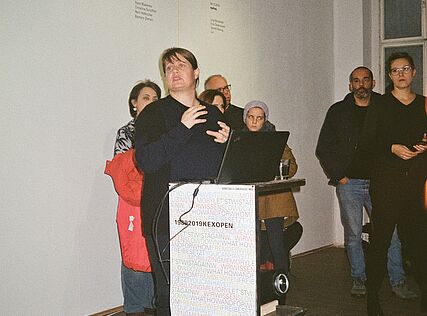 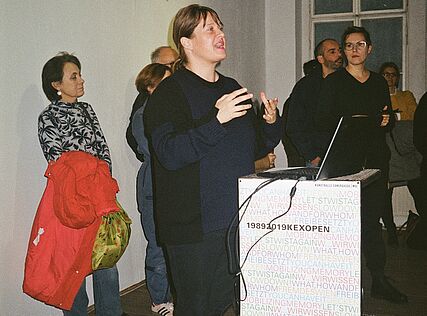 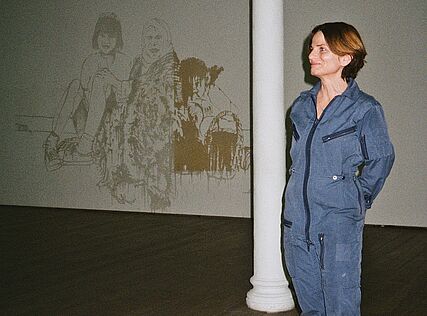 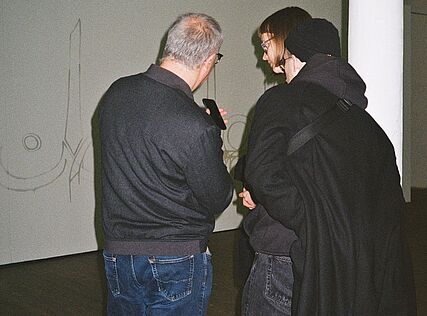 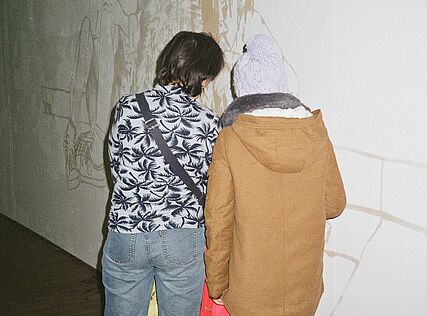 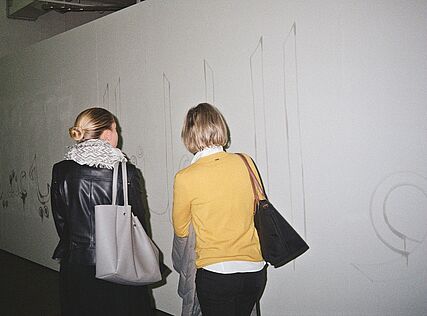