How it all began

“It is evident that there is a lack of cultural spaces, which promote an everyday culture as a life practice and investigate social models that support community-oriented conduct. In an open cultural and workshops house the association sees the opportunity to widely remedy this deficiency and to create in the TGM such a social model.”

Excerpt from a letter about the intentions behind WUK’s foundation – Helmut Fielhauser, Walter Hnat, Christine Leinfellner, 1980

This early industrial complex was initially built in 1855 as a locomotive factory; from 1884 to 1980 it was home to the “Technological Trades Museum” (TGM), an institutional connection between research, exhibitions and training for technical professionals.

In 1979/1980 the building was abandoned and in a state of decay. In addition to diverse commercial and municipal plans there was always a concrete interest in an “alternative” function. In the sociopolitical context of the evicted Arena, the spectacular youth protests in neighbouring countries, alternative work and culture theoreticians, zero growth in the economy and the tinkling of broken windows on the Kärntnerstraße,social workers, artists, teachers, architects, feminist groups, students and pensioners come together under the motto “Save the TGM” to discuss the content and material requirements for the creation of an alternative, autonomous cultural enterprise. 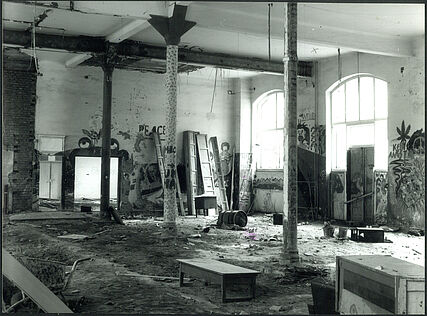 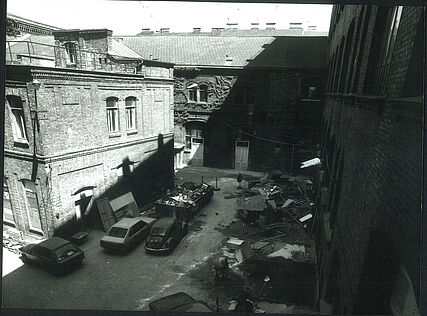 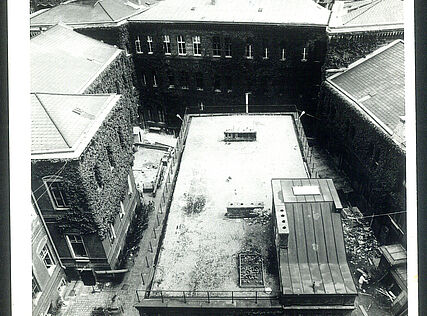 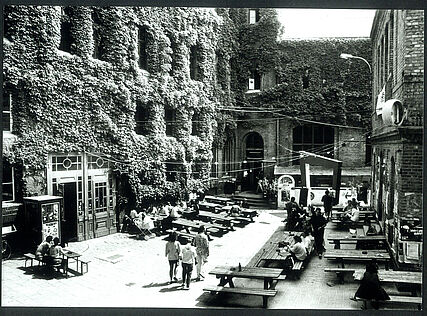 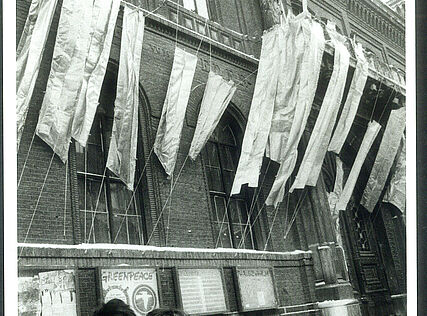 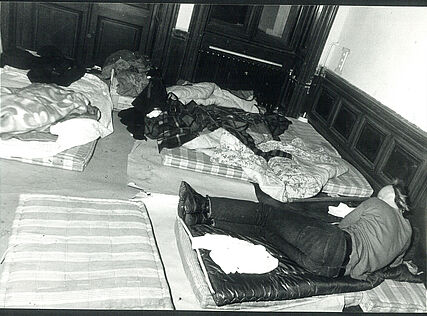 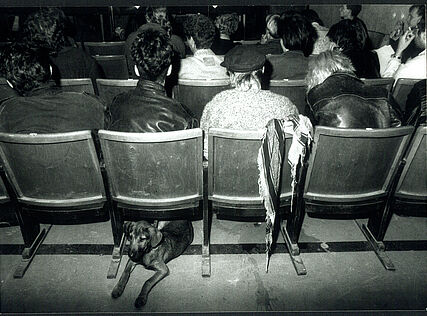 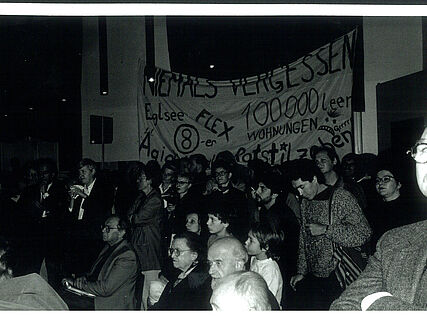 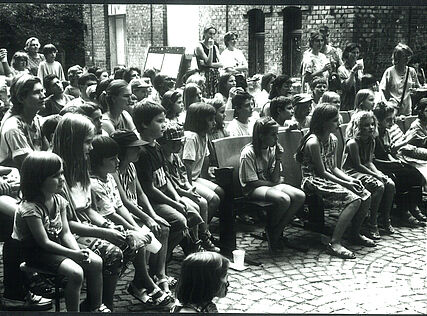 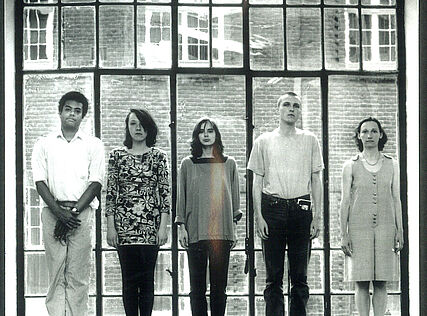