WHAT, HOW & FOR WHOM

on the occasion of 153nd anniversary of Communist Manifesto

Project WHAT, HOW & FOR WHOM (exhibition, 16/06 - 10/07 2000., HDLU, Zagreb, conference 17-18/07 2000. net.cultural club mama, Zagreb) has been organized as teamwork of independent curators of younger generation, an activist organization/publishing house Arkzin, non-government cultural organization Croatian Association of Artists, and non-government organization net-cultural club mama. In Croatia, such joint action of various cultural organizations is quite rare way of collaboration that seeks to establish organizational model for future projects. At the same time, to the younger generation of the participants the project provides an opportunity to express their particular relations toward broader context of socio-cultural themes the project is dealing with. Although the project is conceived as one-off event, its main objective is to enhance the process of revitalization of contemporary culture devastated by the war and internal political repression. By developing local and regional network as the platform for future collaborative projects, the project aims to question the role of art production in the processes of regional integration, post-war reconciliation and promotion of democracy across national boundaries and ethnic, religious and other divides.<o:p></o:p>

The main framework of the whole project is 150th anniversary of Marx's Communist Manifesto, when the book was re-published in Zagreb by Bastard, with preface by Slavoj Zizek. Communist Manifesto has been adopted as a basic metaphor for utopian concepts of artistic or political manifestos, opposed to fashionable postmodern proclamations of end of ideologies, as well as to post-politics based on particular identities. The necessity for re-thinking and coming to terms with our "communist" past is the consequence of the cultural policy dominant in Croatia during the last decade, characterized by insufficient intellectual contextualization that incapacitated any serious reflection of both immediate past and of present "transitional" moment. In the context of contemporary Croatia, where dominant social trends tend to express complete amnesia of our communist past, while cultural relations have been functioning in extremely narrowed physical and temporal space, we believe that by triggering the process of re-thinking of local communist inheritance and universal possibilities is the necessary first step toward new developments. Therefore, as the title of the project suggests, the main aim of the project is not to offer precise analysis and answers, but to raise the questions that could trigger further elaboration not only within art world community, but also within broader public. <o:p></o:p>

Although our efforts have been mainly directed toward art and artists from the region, because Communist Manifesto is not solely the spiritual heritage of countries presently engaged in the process of transition but belongs to the universal intellectual corpus, the same as "universal" functioning of capital, different Austrian context would certainly influence a shift in exhibition concept, as well as in certain individual art projects. <o:p></o:p>

The exhibition dedicated to 150th (or to be more precise, to 152nd) anniversary of Communist Manifesto has taken economy for its point of departure. Economy shapes dominant trends of present-day life, from globalization, geo-politics and environmental issues to the life-style choices. The term economy functions also within various theoretical discourses, but also in all segments of daily life - we talk about emotive economy, language or sex economy, but also about state, home or project budget. Economy doubtless shapes our daily life, covering extremely wide range of subjects. Then again, economy is politics, although the dominant picture of capital claims that capitalism is disinterested and objective state of things, governed only by firm market logic. From today’s perspective, it seems that Marx’s description of economy are still relevant: Constant revolutionizing of productions, uninterrupted disturbance of all social conditions, everlasting uncertainty and agitation distinguish the bourgeois epoch from all earlier ones. All fixed, fast-frozen relations, with their train of ancient and venerable prejudices and opinions, are swept away, all new-formed ones become antiquated before they can ossify. All that is solid melts into air, all that is holy is profaned, and man is at last compelled to face with sober senses, his real conditions of life, and his relations with his kind.<o:p></o:p>

Political content of the Manifesto is expressed also in fundamental political basis of economy, and our interest has focused on the art works that deal with functioning of the economy within global systems, ever-day life, private experience, art world, global ecology...<o:p></o:p>

47 artists from 16 European countries exhibited in Zagreb in the gallery of Croatian Association of Artists and on various locations in the city. Because the exhibition will be moved in a smaller space in Vienna, and also many works were site-specific and very much dependant on local context, the number of artists would be decreased to 25 to 30 artists. <o:p></o:p>

Because most of the art works arer already transported back to their owners, the main cost of the exhibition in Vienna would be transport costs, as well as the production of few new art works. The project has been issued to the Ministry of Culture of Republic of Croatia (international cooperation program) to cover the part of costs, while Austrian partner should cover the costs of exhibition set up, technical equipment (app. 1 LCD projector, 2 dia projectors, 10 TVs and video, 2 Mac computers…) and general gallery costs. We plan to apply to KulturKontakt and various national funders to fund the artists’ travel costs,  and also to other sponsors for printing posters and invitations. Multilingual (Croatian and English) catalogue is in the final production phase, and will be available for the exhibition in Vienna. 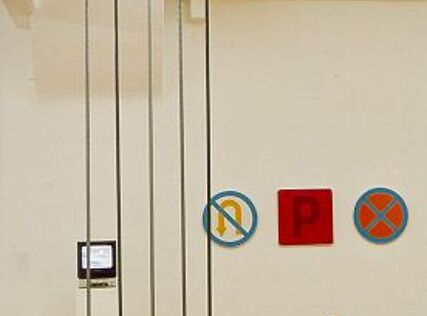 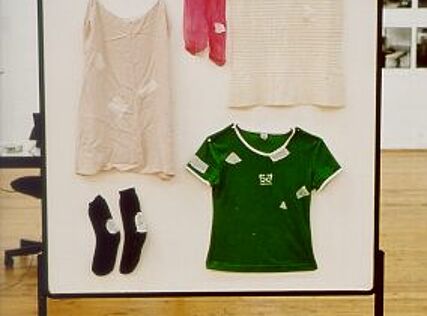 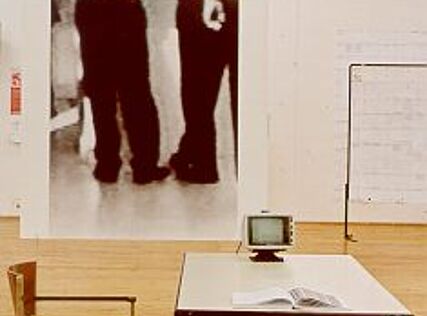 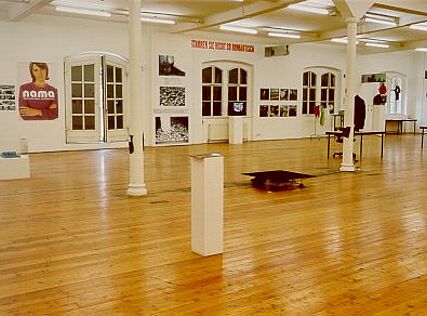 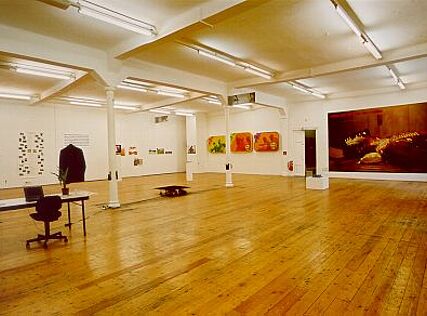 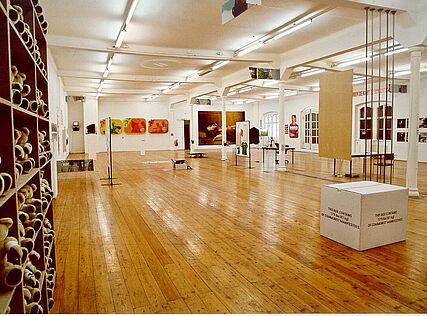