DECKEN refers to an exhibition by G.R.A.M. in the Kunsthalle Exnergasse in 1994. Through interventions in the spatial elements of the Kunsthalle (floor, walls, and ceiling) what appeared to be a living room was built up in the space: for example, the complete traversable area of the hall was carpeted with quilts, and the walls were covered with modified fantasy posters.

On October 9 the artist collective G.R.A.M. will hold a prologue based on the theme. Thereafter, artist Michail Michailov will freely interpret the title DECKEN with an artistic intervention in the Kunsthalle Exnergasse. The evening concludes with an epilogue as an informal finale.

The artist group G.R.A.M.was founded in 1987 in Graz by Günther Holler-Schuster, Ronald Walter, Armin Ranner, and Martin Behr. The collective works in multiples media, has participated in diverse international exhibitions, and was awarded a number of prizes and grants in Los Angeles, London, Chengdu, and Istanbul.

Michail Michailov, born in 1978 in Veliko Tarnovo, Bulgaria, lives and works in Vienna and Paris. He studied at the Faculty of Visual Arts in Veliko Tarnovo (1999–2004) and art history at the University of Vienna (2002–2007). From 2006–2009 he worked in cooperation with the artist group Gelitin. Besides several residencies and awards, he received the Drawing Now Paris Art Award 2018 and the Austrian State Scholarship for visual art 2017.
Michail Michailov’s artistic intervention—and the traces thereof—can also be seen on Thursday and Friday, October 10 and 11, between 11.00 am and 6.00 pm in the Kunsthalle Exnergasse.

Exhibition and Documentation: Throughout the complete duration of the 19892019 KEX OPEN programme artistic and documentary photography and text works will be generated and presented in a continuously growing exhibition.

A cooperation with vienna poetry school: On this evening author Katharina Tiwald is invited to observe the event and compose a written piece based upon it. It will be exhibited in theKunsthalle Exnergasse from Wednesday, October 16, 2019.
Katharina Tiwaldstudied linguistics and Russian in Vienna, St. Petersburg, and Glasgow. Since 2015 she has been publishing prose, drama, and poetry, teaching adolescents and adults. Recently: “Marinas letzte Briefe”, Theater Drachengasse 2019. 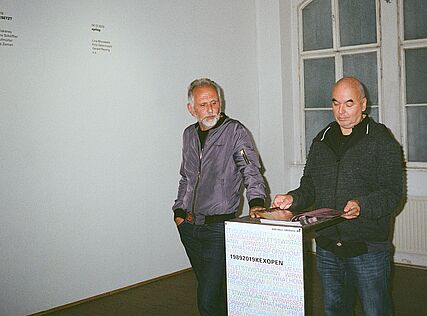 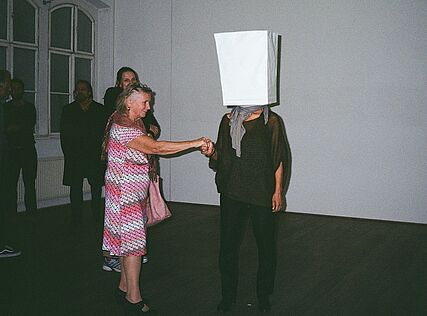 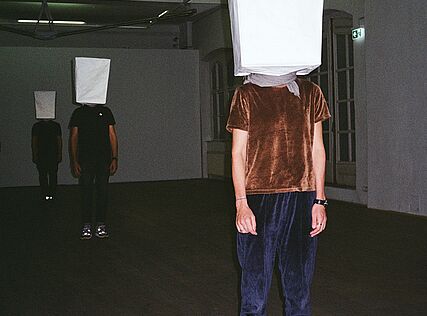 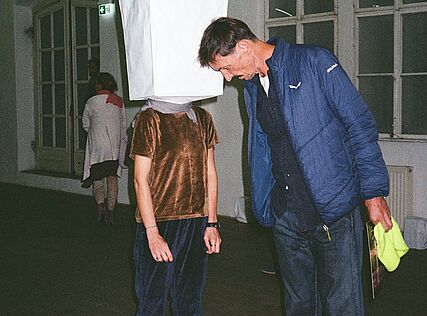 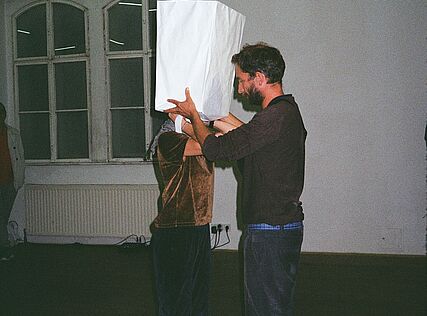 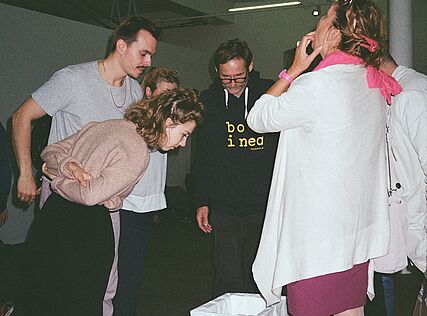 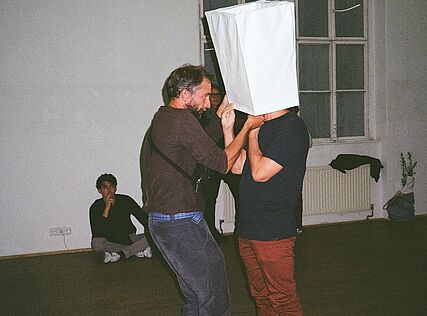 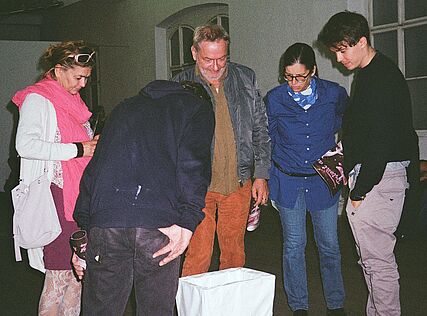