Guided tour by Cathy Larqué, curator of the exhibition:
Friday, March 5, 2010 at 5 pm

Storytelling first appeared in politics in the 1980s under Ronald Reagan’s presidency. In order to deal with the increasing flow of communication and mass media, this inner system of control based on scenarios and juicy anecdotes gradually came to replace measured arguments in official speeches.
Telling a story is a way to seduce and convince, to gain influence on an audience. It is also a way of sharing and spreading information and experience, configuring practices and know-how, formalizing content, and formatting views and reports. It is a discursive frame or, as Michel Foucault would say, a “discipline”. This discipline now appears to be the paradigm of the cultural revolution of capitalism, a successful way of narrating that feeds and formats the most diverse realms of human activity.
In such a context where the difference between fact and fiction no longer exists, the artists are probably the only ones who can re-invent the story of real life by proposing a liberating counter-narration. Artists are capable of stepping back from the flow of images and saturated information, going back to historical facts and true events, analyzing the underlay of the media machine and using this machine at the same time. Art is the best and possibly the last means to reveal a path back to fundamental ideas and invent a genuine story made by mankind for mankind. 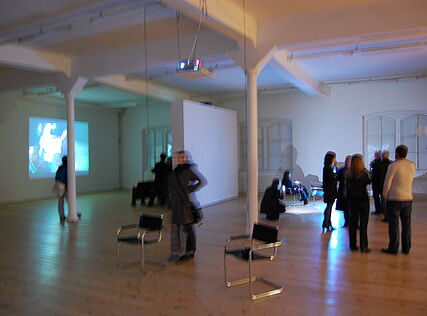 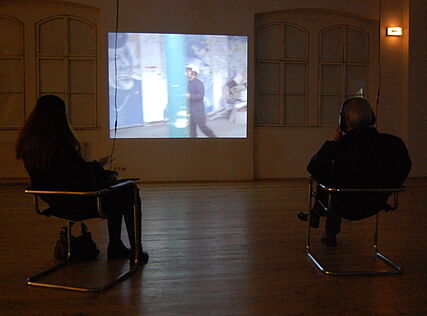 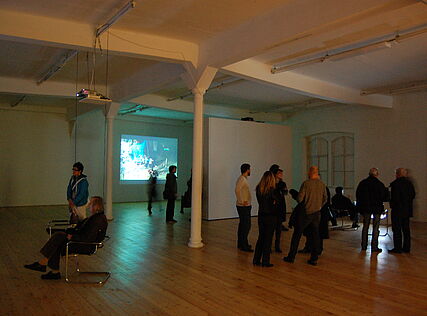 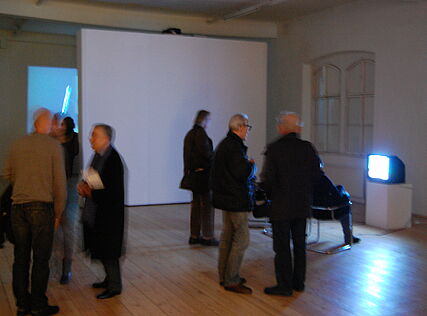 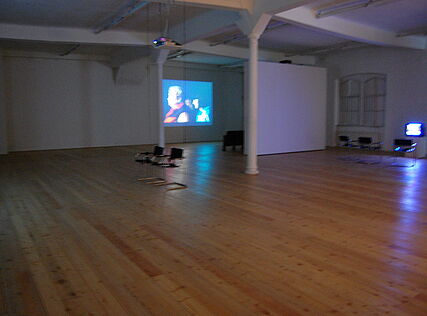 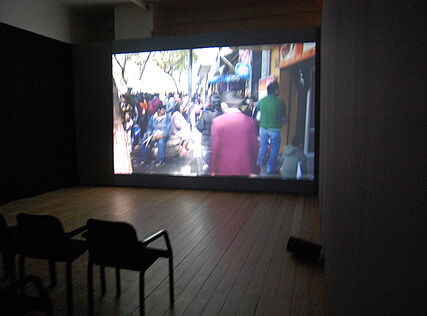 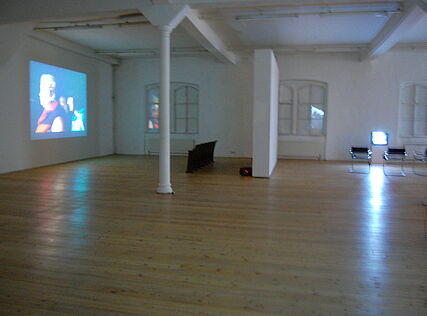 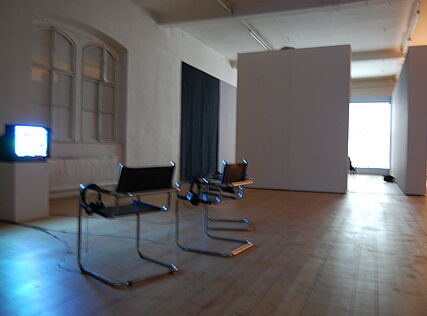