CrossSections_Intervals is the last and conclusive exhibition of a trilogy which started with CrossSections_Potentials and continued with CrossSections_Intensities. The first two exhibitions, which were accompanied with talks, and presentations, aimed to record and display the research strains, on-going processes, and artistic methodologies of the participating artists with a particular and experimental curatorial approach. The structure of the events and the exhibition layout of those two exhibitions followed the architectural aspects of Kunsthalle Exnergasse using the same display-units. Hence, with this final exhibition, the same display-units and the venue will be transformed by the accumulation of the art works that were progressed and shaped by time. The long duration of the exhibition in comparison with its first two iterations also designates the layered formation of CrossSections_Intervals with more input and proceedings.

In this exhibition, the cumulative interdisciplinary input and data as the result of the process of the project is being transformed and translated to different kinds of narration and documentation as a set of intervals. They will serve as sources and potentials for other future implementations and articulations of the project. CrossSections is designed as an interdisciplinary platform for explorations into artistic research, dialogue, and production. The project employs an open format and curatorial model to reflect upon “process” with the intent to share and articulate diverse critical reactions and collective strategies in the context of art. By placing the production process of 19 artists as the center of its research and plot, it is being shaped by the cumulative interdisciplinary input and data through meetings, residencies, performative presentations, exhibitions, and publications over the course of three years (2017–2019). The research process involves different focus groups, institutions and educational bodies engaging in the re-positioning of perspectives by giving priority to the production.

The project takes place in Vienna, Helsinki, and Stockholm with the collaboration of Kunsthalle Exnergasse - WUK (Werkstätten und Kulturhaus) in Vienna; CrossSections is supported by iaspis - the Swedish Arts Grants Committee’s International Programme for Visual and Applied Artists, Konstfack University College of Arts, Crafts and Design, and NFK - The Nordic Art Association in Stockholm; Nya Småland in different locations in Sweden; HIAP - Helsinki International Artist Programme and Academy of Fine Arts - University of the Arts Helsinki in Helsinki; Center for Contemporary Arts, Estonia; and Press to Exit Project Space in Skopje. 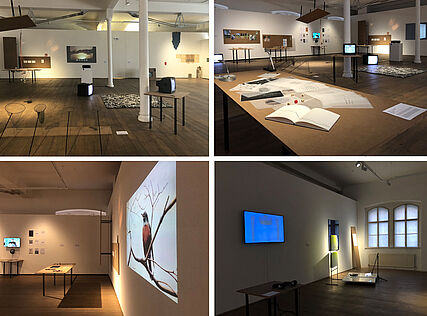 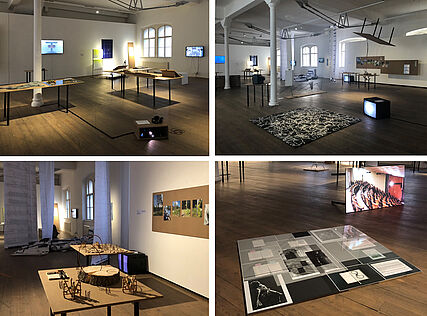 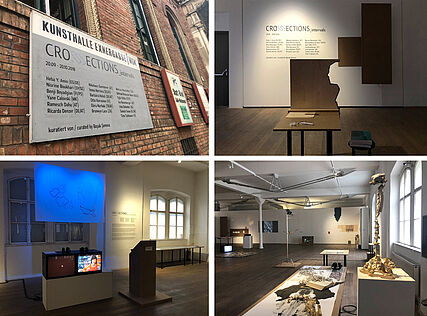 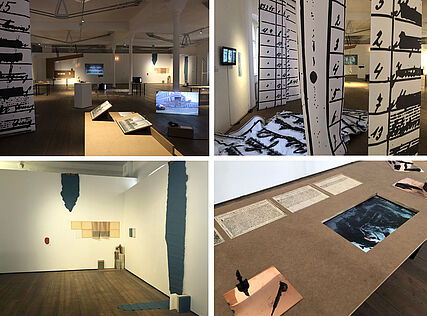 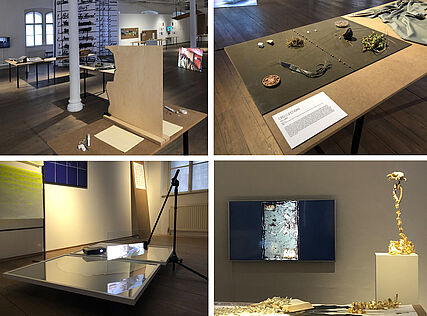 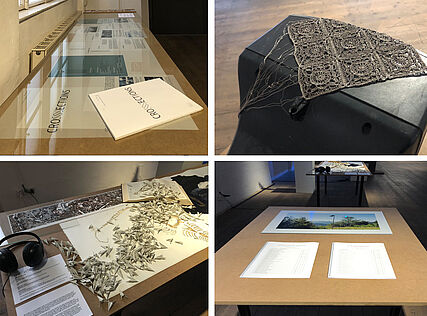 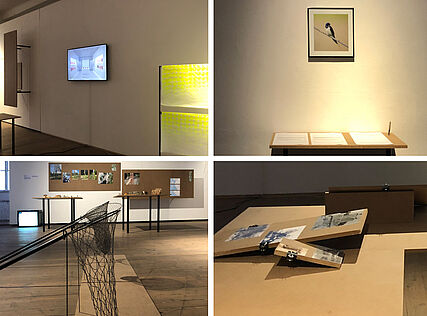 CrossSections is featuring Tamsin Snow’s “Spare Face” in collaboration with KulturKontakt Austria at PARALLEL VIENNA (September 25–30). Furthermore, we are presenting the exhibition CrossSections_Intervals in the model of Kunsthalle Exnergasse in our room at PARALLEL VIENNA. Tamsin Snow is Artist in Residence of Bundeskanzleramt and KulturKontakt Austria from July until September 2018. 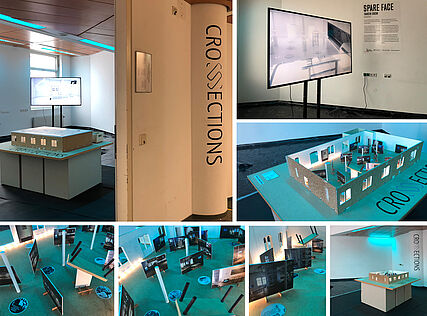 Also: CrossSections presents: "Vienna is a Museum" by Bronwyn Lace and Marcus Neustetter, curated by Björn Norberg, 28.09.–30.11.2018 at CrossSections HUB (Leopoldsgasse 2a, 1020, Vienna).
For this show the artists continue a conversation with the curator about the nature and meaning of museums in contemporary life and cities. 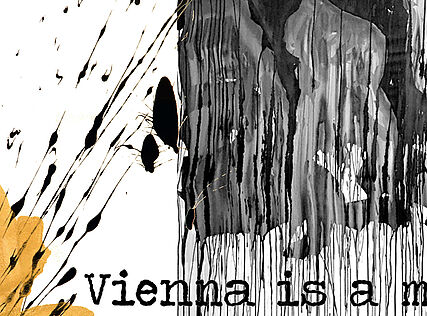 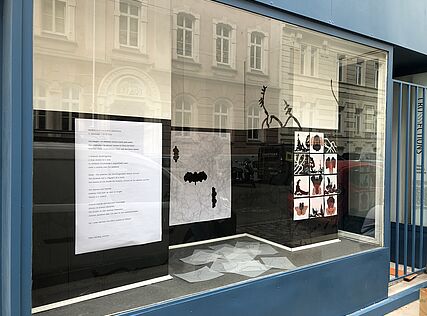