A study of détournement as Art Forms

At the finissage on 3 March, Hans Scheirl will give a public interview, at 7pm.

The exhibition and the symposium are curated by Dimitrina Sevova.

Ideology can only shatter to pieces on contact with radical subjectivity.
From: René Viénet, Can Dialectics Break Bricks?

The project takes as its point of departure the “first entirely detourned film in the history of cinema”: Can Dialectics Break Bricks? (1973) by René Viénet, which adapts a spectacular film to a radical critique of cultural hegemony. The French word détournement is employed here for stealing, derailing, appropriating, misusing, re-enacting, rather than the specific term of appropriation that has acquired a special aura in an art-historical context, following John Stezaker’s recognition that “appropriation is actually a misleading term, because it suggests mastery.”

Comprised of an international group exhibition and a two-day symposium, the project develops in the field of inquiry and investigation of hijacking and ready-made in contemporary art in relation to the cinema industry, and the possible transmission of properties between them. It investigates the space and the confusion of the border between image and representation, and specially focuses on the ruins of representation, what are the possibilities for translation, and where the idea of original and copy is lost. It follows the social, political and aesthetic content created as a dialectic clash between invisible and visible, or shifts between the notions of production and consumption, reality and fiction, creating temporalities in-between, bringing together a diversity of art practices that offer singular tactics of speculative misuse, repetition, faithful mimicry and détournement of existing images, visual icons, narrative patterns – re-enacting, rewriting and translating them.

The project serves as a platform for investigating the structure and institutions of commercial cinema in relation to the institutions of art and images and the process of projection both in the most mechanical sense as a cinema camera and projector and their similarity to the function of human perception, as well as how psychoanalysis looks at the same principles of projection in the subjective and social field, as in how we project our fears and desires onto others, and how the norms of the psycho-symbolic formation of race, class and sexuality are repetitively performed. The works on display investigate the machine of cinema with its narrative structures, mythologies, representations, reproducibility, looking more generally at how these structures, institutions and borders are created, how value is created, how truth is imposed by the symbolic and economic conditions of a speculative industry. If the artist disrupts the surface of cinema, is there a possibility for upholding the claim for the autonomy of art as an institution? Ultimately, the project is about the spectacle, and what possibilities we have for subverting it, waking the viewer’s gaze from its torpid contemplation while still getting jouissance from the images’ seductive power.

Program of the Symposium
(Meeting point: Kunsthalle Exnergasse, 10.30 am)

The first entirely detourned film in the history of cinema: Can Dialectics Break Bricks?
A film produced by the person listed here [Yeo Ban Yee], who naturally has no idea what has happened to his film. Let it be said: all films can be detourned: potboilers, Vardas, Pasolinis, Caillacs, Godards, Bergmans, as well as good spaghetti westerns and all commercials.
From: René Viénet, Can Dialectics Break Bricks?
The exhibition and the theoretical symposium reflect upon each other in order to theorize the work of the artists and deepen the understanding of the topics and subjects addressed in the theoretical framework of the project, and issues concerning the relation between contemporary art and cinema.
The symposium is organized in collaboration with the Postgraduate Program in Curating, Zurich, www.curating.org. A special issue of the on-curating.org magazine on the exhibition and symposium will be published in May 2012 with expanded texts based on the lectures. 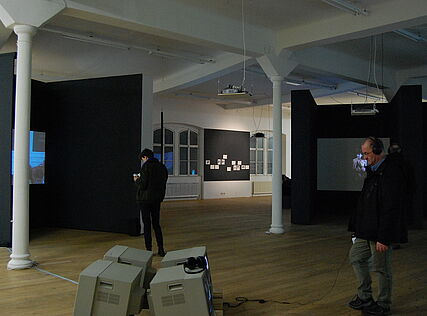 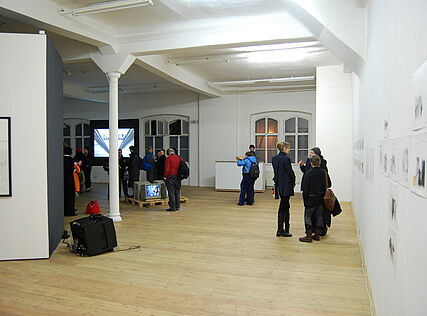 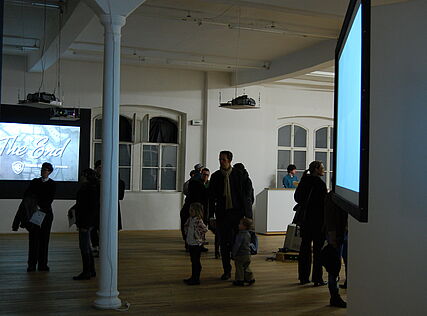 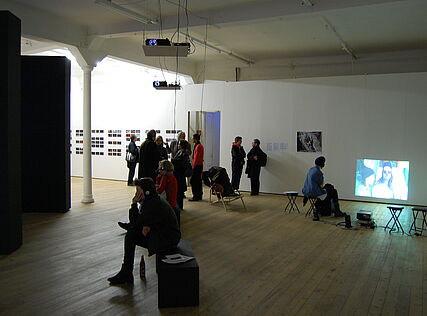 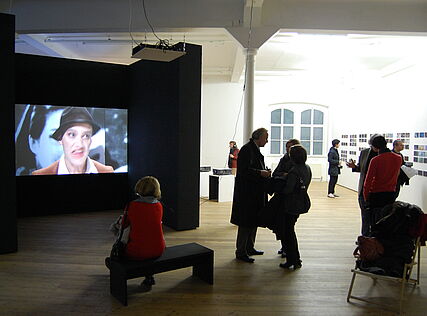 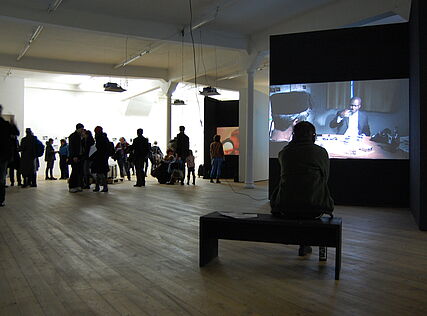 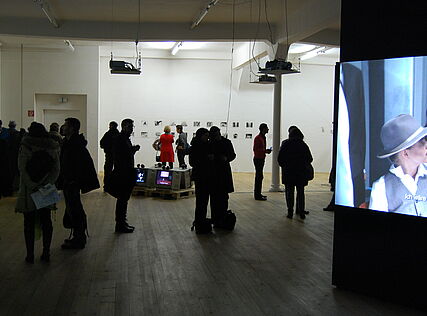 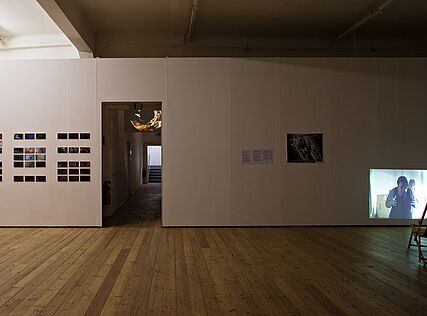 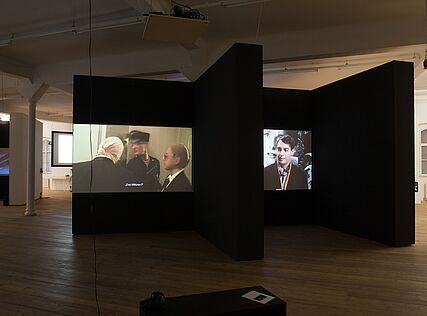 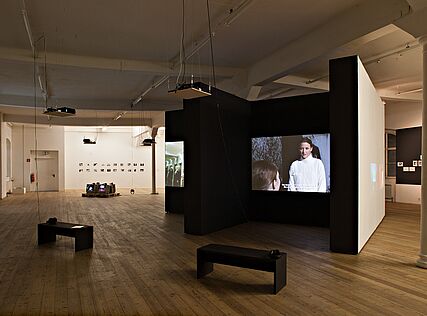 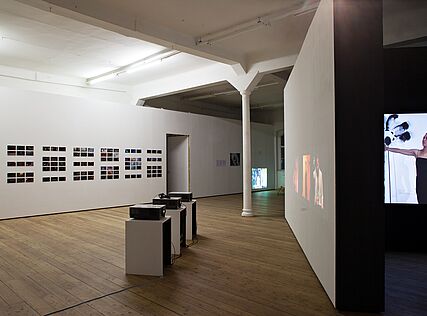 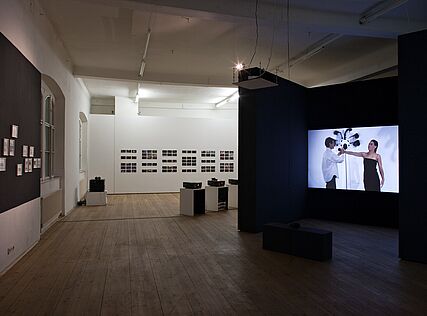 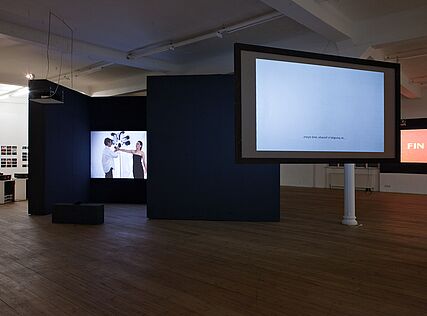 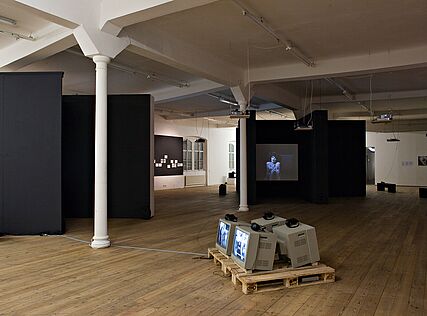 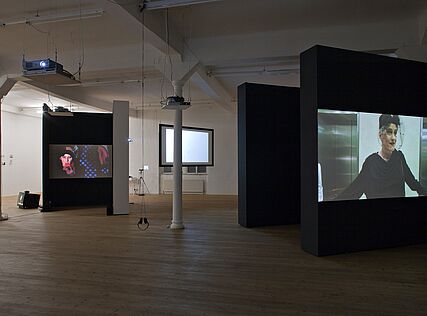 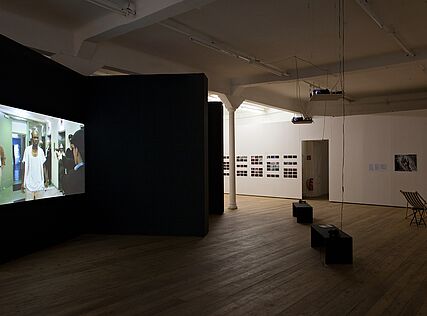 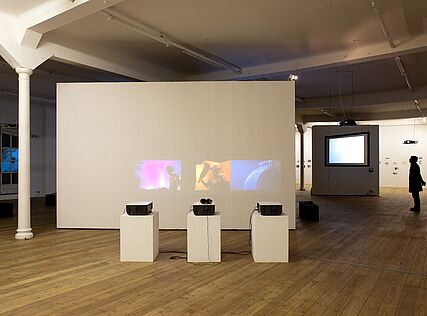