An exhibition project curated by Siri Peyer and Joshua Simon

Resignation, conspiracy and corruption (ReCoCo), have become the ways in which we understand and narrate politics. ReCoCo - Life Under Representational Regimes comes at a time of shared understanding that the political devices that have been established since the beginning of modern democracy, namely those of liberal democracies, are in a deepening crisis, especially since the collapse of the Soviet Block.

For the majority today, political agency takes its form as resignation, political truth arrives in the shape of conspiracy theories and governance is synonymous with corruption. As we are subjected to a politics of representation in two ways—one is the system of political representation (parliamentary regimes) and the other is that of the representation of politics (through the media), we find ourselves to be both the sovereign ("The people") and the audience of spectators ("The viewers"). This dual status produces a series of paradoxes: political resignation becoming a new form of agency; ignorance becoming our political knowledge; passivity turning to be our political activism.

In these post-democratic times, under the rule of Capital's technocratic Fascisms, a form of conspirative knowledge has emerged and we find ourselves reading images from the media—photos, captions, headlines, and news stories—in a paranoid way. The 24/7 live catastrophe on the news networks produces a constant disbelief. The same questions arise over and over: where did this image come from? Who brought it to my knowledge? Why am I seeing this?

ReCoCo - Life Under Representational Regimes answers to the discursive explosion of conspiracy theories, which stems from a widespread re-visioning of liberal politics. ReCoCo is a term through which we can look at the construction and organization of various political concepts of representational regimes: transparency and media, spectatorship and sovereignty, censorship and hegemony and citizenry.

ReCoCo - Life Under Representational Regimes puts these forms of knowledge and power, and the aesthetic economies that they produce in negotiation with artistic practice. This, at a moment of enhanced ornamentalisation of the classical political gestures of sovereignty—a rococo of those tropes (hence the echoing of term in the title). The exhibition brings together contemporary works that engage with questioning truth regimes and representational governments, experimenting with the performance of representations and the inactivity embedded in contemporary parliamentary systems, exploring spectacle and conspiracy, political spaces of appearance and political resignation, corruption and governance, the death of journalism and the rise of new non-representational forms such as wikileaks and live TV. 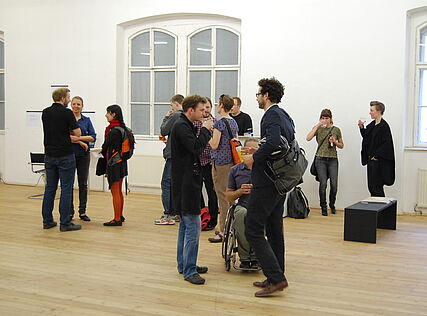 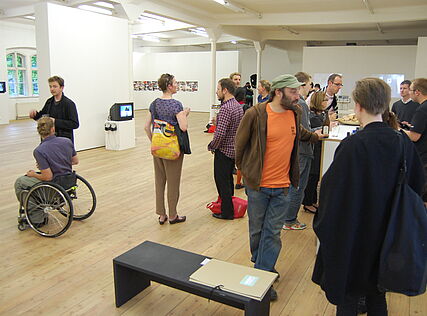 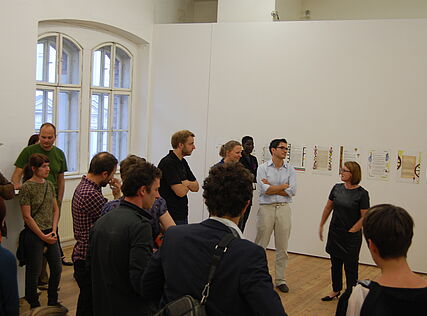 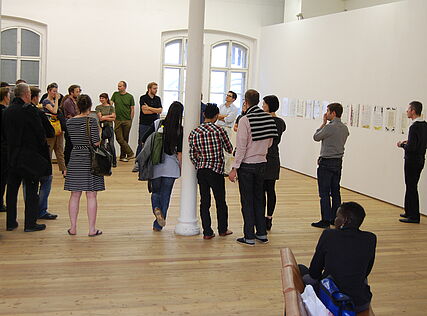 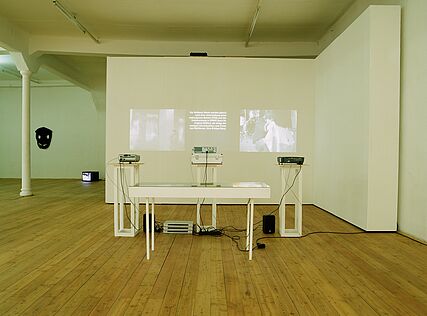 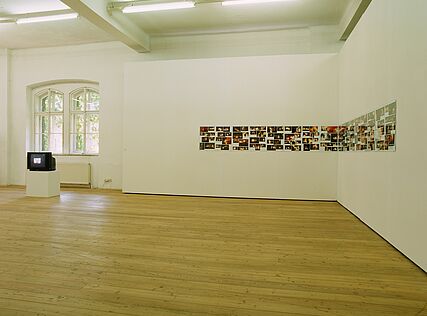 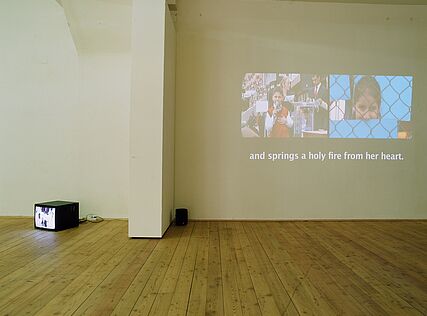 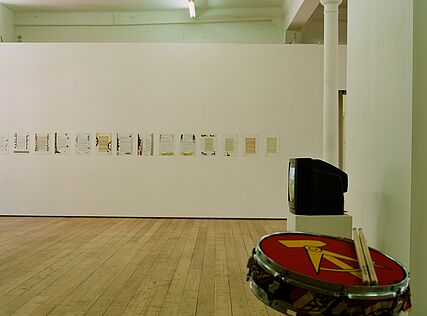 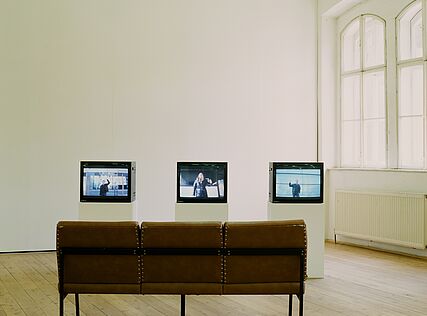 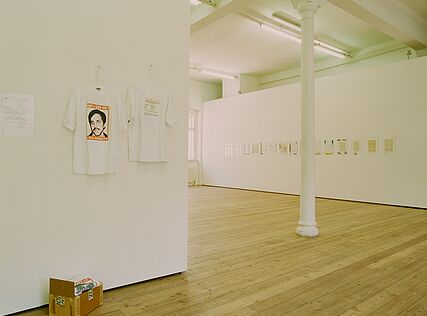 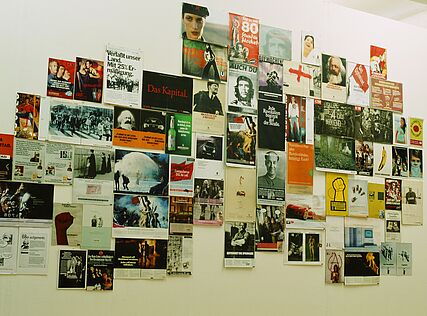 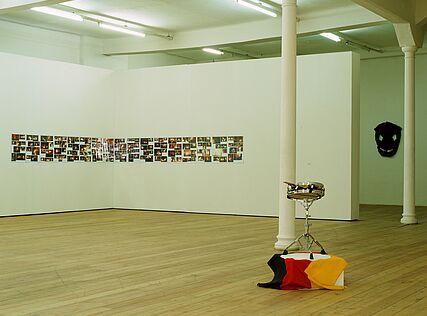 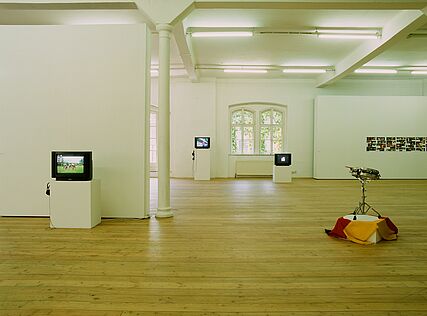 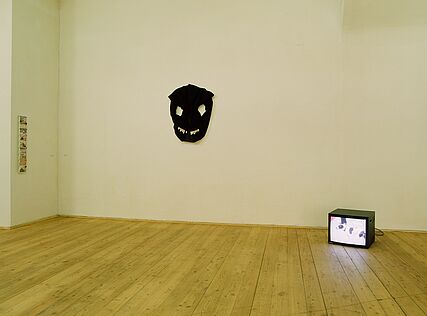