tisch im raum is an exhibition series conceived as experimental design, as a space and landscape for dialogue and dinner, that is intervening and organizing itself in exhibition-free timeframes and intermediate spaces of Kunsthalle Exnergasse. Guests, working on diverse phenomena of the art field, show or curate an artistic position that is relevant for their own work. They also give a lecture that is followed by a dialogue with another invited guest. The evening closes together with the audience at a dinner table in the exhibition space.

”I will talk about curating from a sensory perspective (because of my background as a medical doctor), and using synaesthesia as a talking point for formulating exhibitions and conceptualizing artworks.””

Koan Jeff Baysa is a curator, contemporary art collector, designer, writer, critic and practicing physician in New York and Los Angeles. As a medical scientist, his interests center around issues of the sensate body and in the ways that the physical self experiences and knows the world through the senses; as a cultural worker, his interests lie in examining the dynamics of subcultures nesting within larger cultures. He has curated exhibitions including for the London Biennale, LA International Biennial, Chinese Biennial, Whitney Museum and The United Nations; lectures at MoMA in New York and at Zayed University in Dubai among others.

Daniel Margulies is a neuroscientist and artist. He is currently pursing doctoral research at the Berlin School of Mind and Brain and the Max Planck Institute for Human Cognitive and BrainSciences.

He studied literature and philosophy in Paris and New York and currently lives in Berlin.

Madalina Diaconu (PhD Bucharest 1996, PhD Vienna 1998, Habilitation Vienna 2006) is Dozentin at the Institute for Philosophy at the University of Vienna. She is currently managing the interdisciplinary research project “Haptic and Olfactory Design. Resources for Vienna’s Creative Industries”. 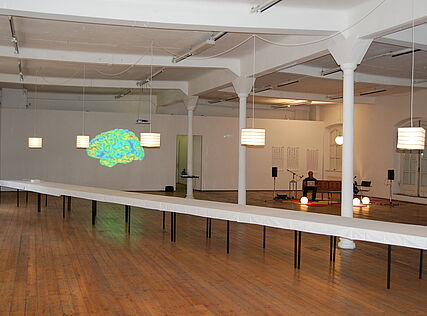 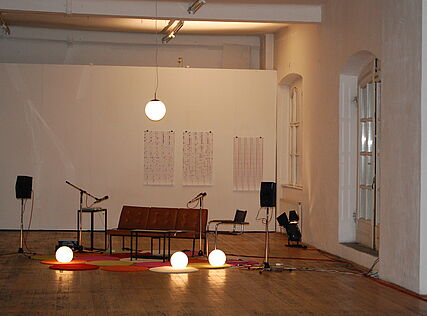 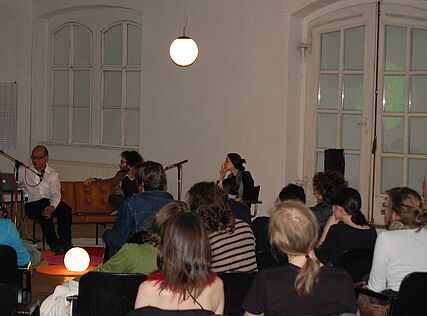 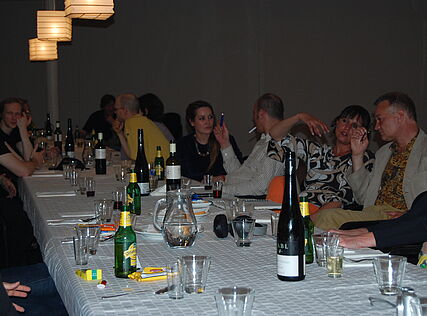 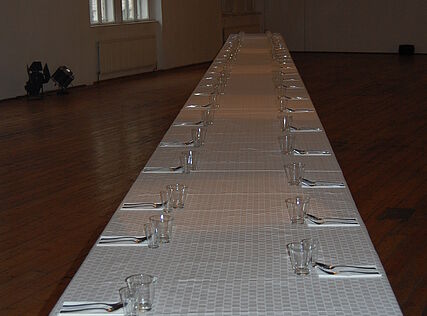 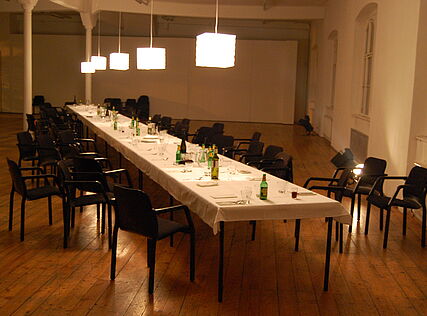