“Listening to music is listening to noise, realizing that its appropriation and control is a reflection of power, that is essentially political.” – Jacques Attali

Our sonic environment has a far more direct impact on daily actions than just suggestive image production. Soundscapes define economic, social, and cultural territories. In response to the question “How does sound influence our society?”, eleven artists deal in site-specific works with two issues: control and the production of space. EAR APPEAL, curated by Doreen Mende, is not a sound-art exhibition: instead, it approaches sound as conceptual and analytic material, examining the ways sound defines space and exerts control.

Every day, we are surrounded by sound waves in the city, functional music in shopping malls, elevator music, telephone please-hold-the-line loops, and the comforting tinkles in hotel lobbies, restaurants, and doctors’ waiting rooms. Audio-branding confronts us through radio and television, but also in the slam of a car door or the crunch of a cookie. We perceive noises not only with our ears: sound waves are also absorbed by the skin, nose, mouth, and bones. In the sixties, a standard slogan of Muzak Inc. was “Boring work is made less boring by boring music.” The intentional sound of muzak, a concept developed in the 1920s to describe functional tape music designed for specific target groups, is one of the best examples of how music and silence are used in the control and surveillance of consumer behavior in supermarkets, but also in factories, parks, clinics, and swimming pools. Here, the Foucauldian internalization of discipline and power is perfected on the level of hearing.

As John Cage stated, there is no absolute silence. Sound defines space and space allows sound to be perceived. A key approach of several works in the show, some of them new, is the mapping and unraveling of sound phenomena in the political and social fabric of urban Vienna. These methods develop a direct relationship with the city, functioning as an inventory and acoustic field guide. An exhibition on the theme of sound in public and social space cannot take place solely indoors. Research, radio transmissions and on-site institutional cooperations will expand the exhibition space of the Kunsthalle Exnergasse out over the city, the source of the material being explored.

In her new work, produced in the venerable broadcast hall at Austrian Radio (ORF), Annette Weisser questions definitions of cultural identity. Based on a series of interviews in Berlin, Paris, and Vienna, Rashad Becker ’s installation creates an audio feature on people’s understandings of work. The contribution of Fluxus artist Arthur Köpcke takes a BBC radio program to absurd lengths. In a text piece, Genesis P-Orridge focuses on how we can use information and strategies to fight a guerilla war against muzak. Artist and filmmaker Mika Taanila documents the phenomena of functional music. Ruszka Roskalnikowa translates familiar strategies of video surveillance to sound. Sound cannot always be escaped in the same way images can, as visitors experience in sculptural installations by Benjamin Bergmann and Elisabeth Grübl which push the relationship between sound waves, the body, and the space to extremes. As part of his ongoing cities project, Justin Bennett contributes a cartographic audio recording of Vienna. Urban space is analyzed by Paula Roush/msdm in terms of protest culture: including a workshop, her piece is the latest installment in her Protest Academy project. The installation by Ultra-red is the setting for a gathering where political activism and artistic praxis are discussed via the concrete question of how the concept of ‘poverty’ in Vienna can be differentiated and defined in acoustic terms.

A cooperation with Ö1 Kunstradio. 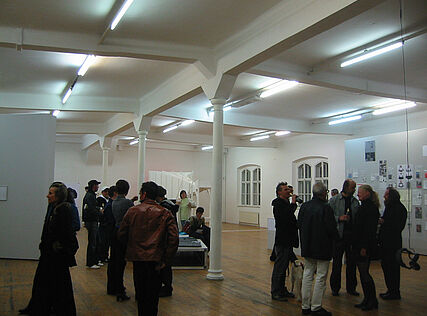 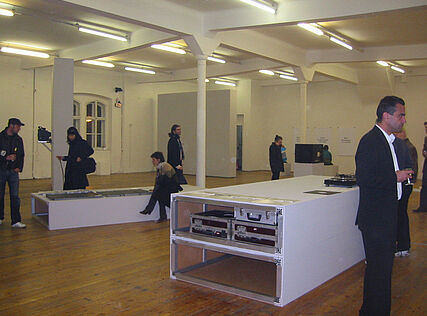 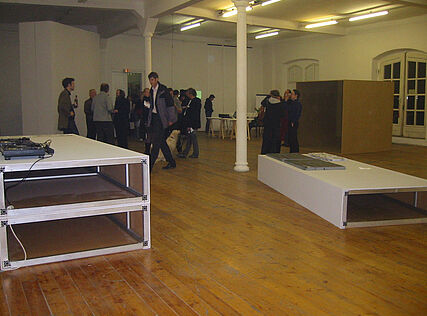 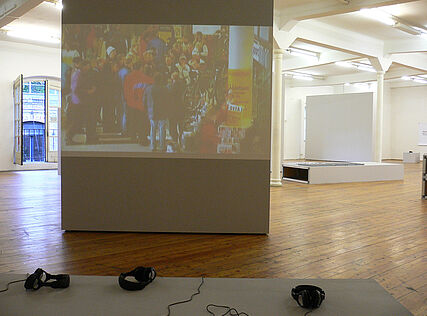 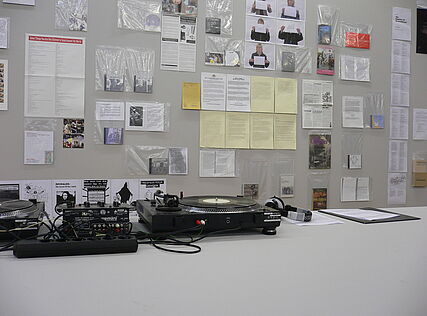 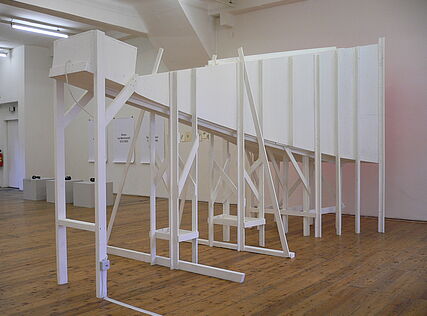 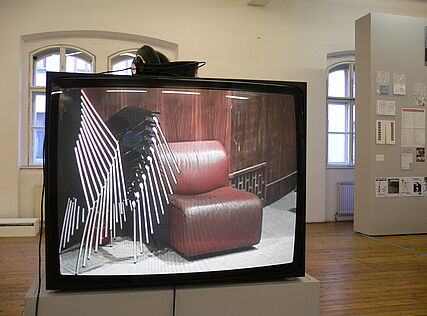 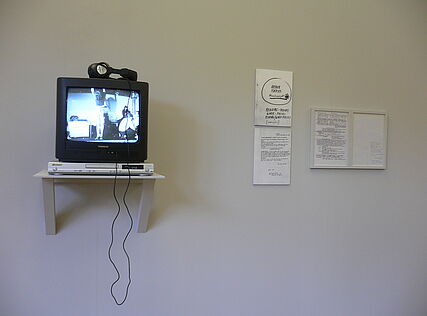 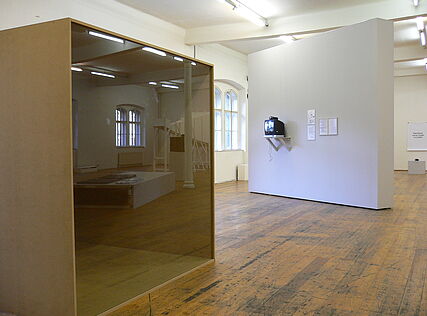 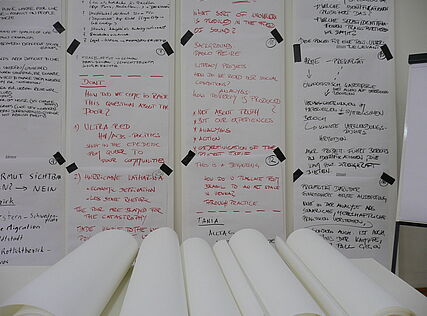 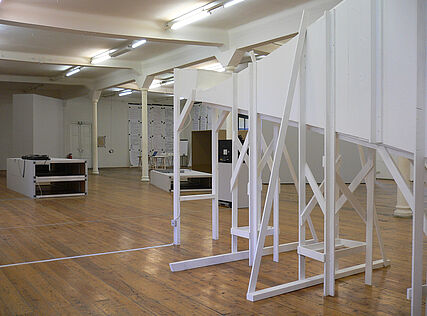 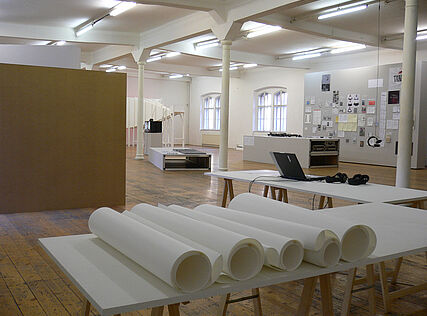 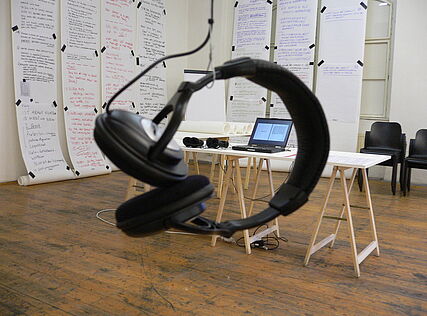