Are there possible ordering systems that are not oriented by predictability and calculability and thereby also not available as instruments of power? How do games function whose rules evade an established logic? Do the unknown and the unfamiliar as part of a (artistic) strategy allow themselves to be planned in the sense of conceptual integration? Which potential can be created out of moments of distraction to the surrendering of control? Which forms of resistance or societal relevance can be developed from such behaviours?

The exhibition REGELEI assesses these questions. It collects works which develop diagrams and codifications which comprehend in equal measure rules and regularities as well as their disorganisation, decomposition and collapse into frightening absurdity. 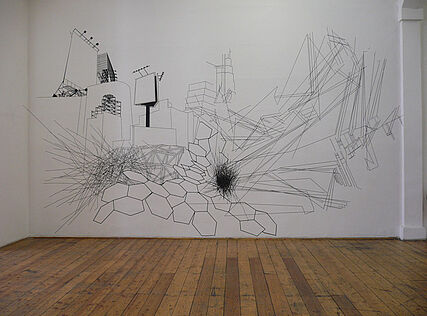 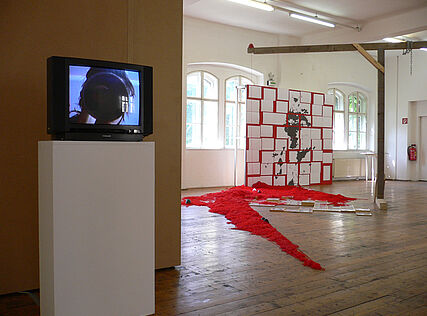 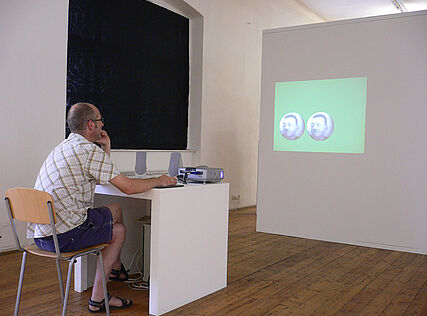