The contest UTOPIA : FREEDOM takes place in the year 2005, when re-establishing national sovereignty after World War II as identity-constructing-nucleus is a main focus of official Austrian self-perception. This moment of re-establishing an identity as a “Zweite Republik” forms a centre of self-reflection and self-mirroring, that is to be questioned by the subject UTOPIA : FREEDOM. Intentionally the project tries to regain the utopian potential of the concept of freedom and to restate freedom as a question aside from patriotic take over.

Utopia – “the place that is nowhere” – finds itself in a harsh contrast to a policy of closed territories and nationalism. It opens up undefined open spaces that cannot be subject to conditions. Both Utopia and freedom are found in a field of tension between politics and poetry and - by removing the focus from the real to the possible - refer to strategies of self-empowerment and emancipation.

In spring 2005 Open Mind started an open call and invited persons working in the artistic field to join the competition UTOPIA : FREEDOM. The first stage was a more or less “utopian” step: Participants where asked to send ideas for projects, which were still to be realised. Out of more than 250 submissions the jury selected 21 projects to be carried out supported by Open Mind.

These works will now be shown in Kunsthalle Exnergasse.

In the course of the opening three of the realised projects will be awarded by the jury. 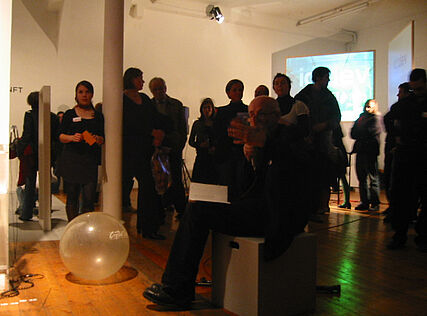 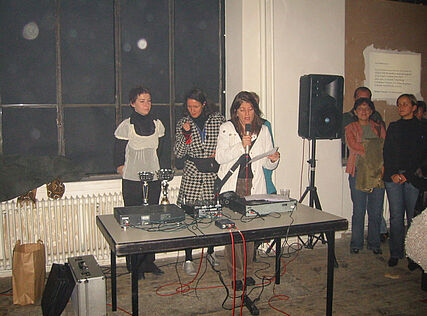 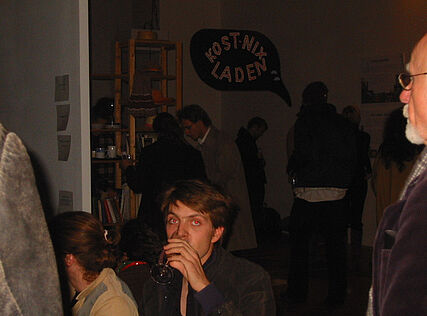 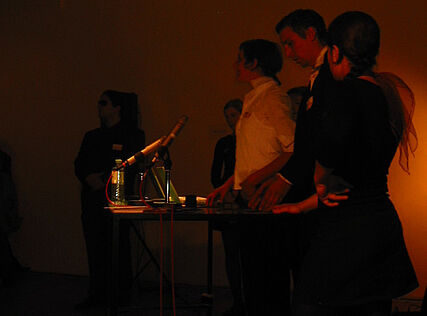 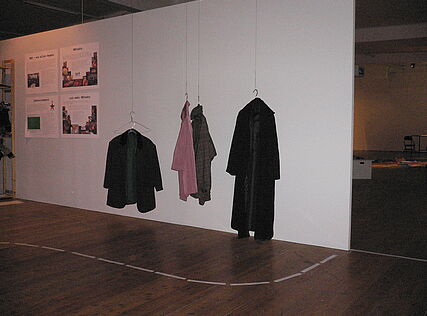 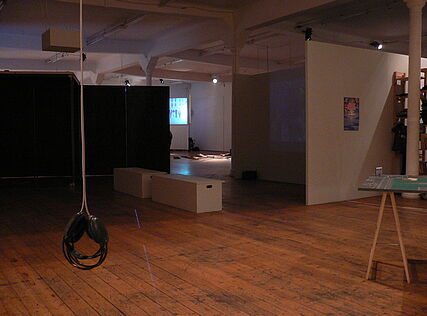 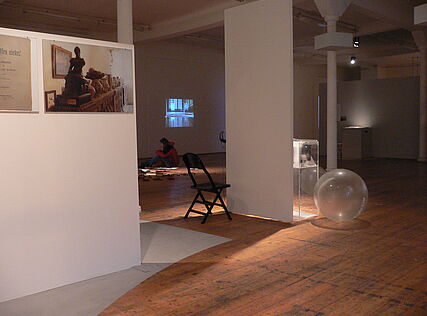 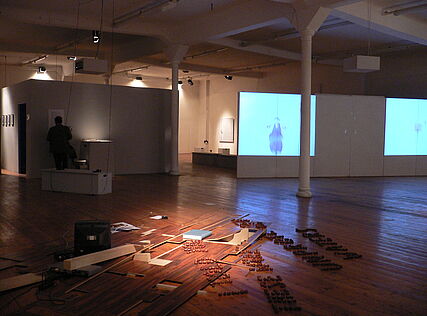 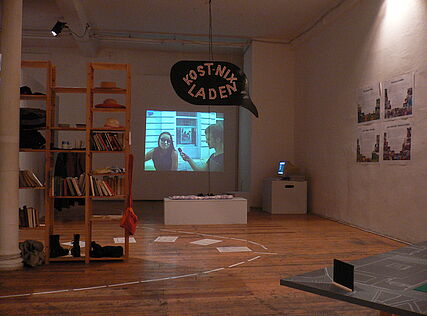 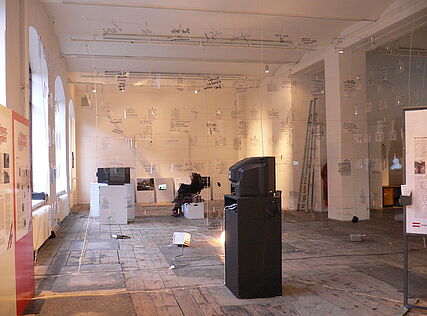