f You Can't Think It, Dance It

The exhibition 'Let's Twist Again' at the Kunsthalle Exnergasse is a presentation of approximately 40 historical and contemporary positions by performance artists in Vienna. The aim is to explore new allusions and cross-references in a history of performance marked by diversity since the 1970s in a local context.

Of particular interest here is work by artists that has been entirely ignored by the official reading of art history for a variety of reasons despite its influence within the artworld, or that has remained largely unknown. The positions being presented have not all been taken from an explicitly art-specific context, and the exhibition also aims to reveal influences that came from other fields, such as theatre, the circus or cabaret.

The focus is primarily on performances addressing feminist themes or issues of gender. This is due to the fact that a conspicuously large number of women have used performance as a kind of 'free space' to be employed to represent their own interests, beyond the endorsed canon of the classical artistic disciplines. The exhibition also reflects the wish to render historical influences visible and to establish what are often surprising links. The aim is to explore differences and parallels to help arrive at a clear positioning of the work concerned: Where does performance in Austria stand today, and what is its history? 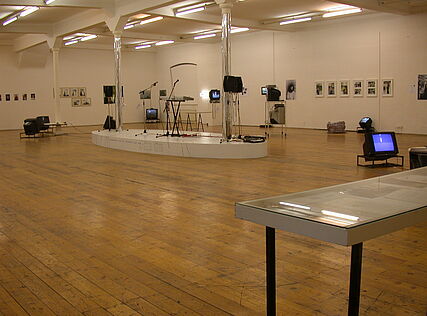 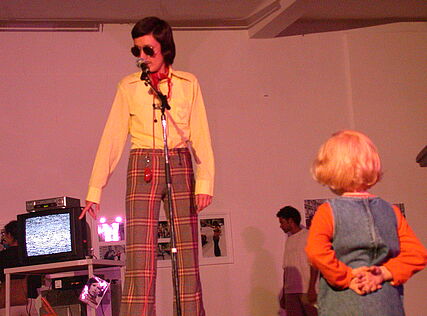 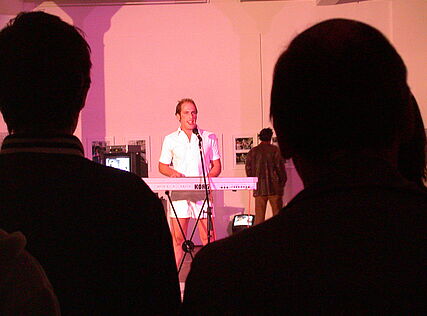 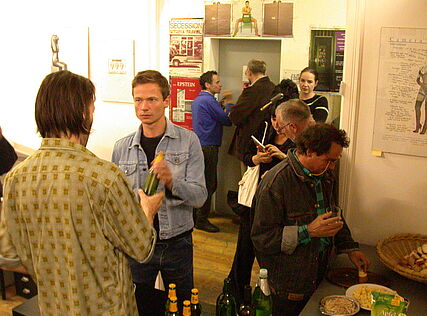 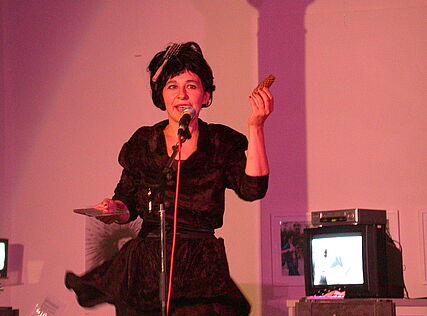 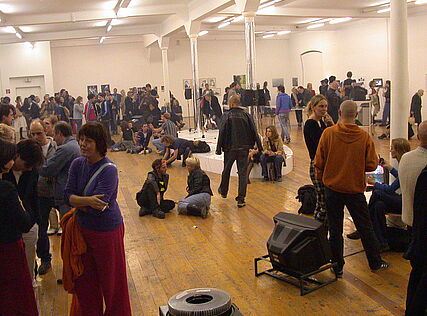 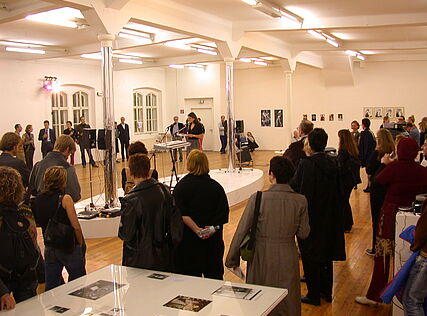 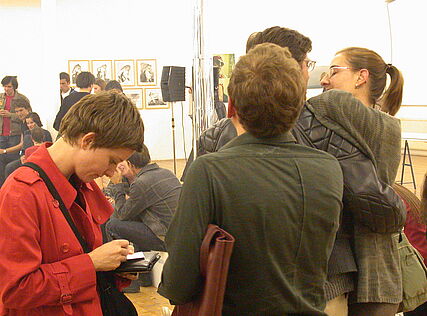