The "CrossSections" project focuses on artistic research, dialogue, and production and follows an open format to reflect upon “process”. Over the course of two years (2017–2018), with the participation of 19 artists, diverse scholars and cultural workers, a range of various meetings, workshops, exhibitions, performances, and talks will be held in three cities: Vienna, Helsinki, and Stockholm. The project is continuously being shaped and developed through the accumulation of artistic input and discussions over time.

"CrossSections_Potentials" is the first of three exhibitions that will be shown at Kunsthalle Exnergasse in the framework of CrossSections project in 2018.

Curated by Basak Senova, the "CrossSections" project is organised in a partnership between: Kunsthalle Exnergasse, (WUK Werkstätten und Kulturhaus) in Vienna; iaspis – the Swedish Arts Grants Committee's International Programme for Visual and Applied Artists, Konstfack, University College of Arts, Crafts and Design, and The Nordic Art Association in Stockholm; Nya Småland in different locations in Sweden; HIAP – Helsinki International Artist Programme and the University of the Arts Helsinki – Academy of Fine Arts in Helsinki; and Press to Exit, Skopje. 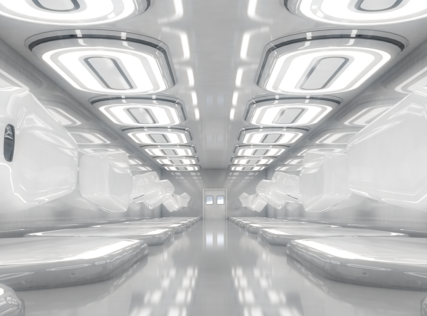 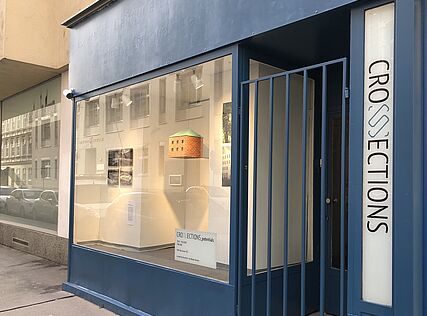 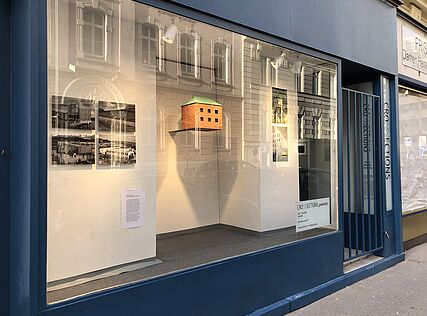 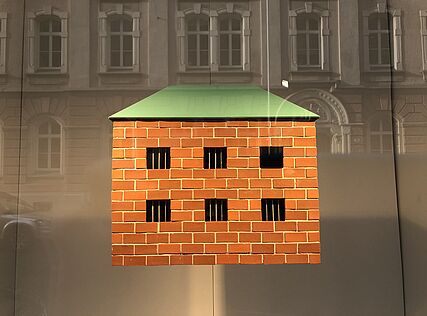