Just before the 100th „Genocide Remembrance Day“ of the Armenian population on April 24th, 2015 an exhibition with the title MOBILIZING MEMORY – VIENNA will take place. It is about imaginary memory as being part of a larger politics of resistance. Bringing together women artists many of whom themselves are direct witnesses to oppression and terror, the exhibition reveals moments of resilience, resistance, and creative survival.

What is the role of witnessing in practices of resistance: resistance to enforced silence and forgetting, to state power and to inaction? How do women mobilize memories to witness unbearable acts of violence, from daily acts of being “brought into line”, to occupation and forced disappearances right up to genocide?
How do they organize, analyse and cope? How do they make the future from their act of witnessing? And how do we all relate to their witnessing, to their making of an alternative future?

From September 5th to October 3rd, 2014 an exhibition with the title MOBILIZING MEMORY: WOMEN WITNESSING was realized at the exhibition space DEPO in Istanbul. For Vienna the project with the title MOBILIZING MEMORY – VIENNA was developed further and focuses on the visualization of different population groups up until the 3rd generation living in Vienna that are (indirectly) affected by this kind of destinies and memories outlined above.
With additional side program a platform for discussion, exchange and memory will be created. This way for instance the artist Silvina Der-Meguerditchian invites affected families with Armenian background to take part in a verbal exchange of memories whilst at the same time realizing a piece of art with joint efforts. 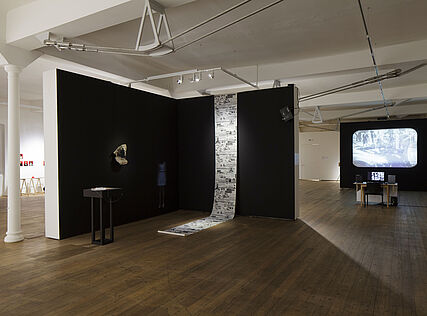 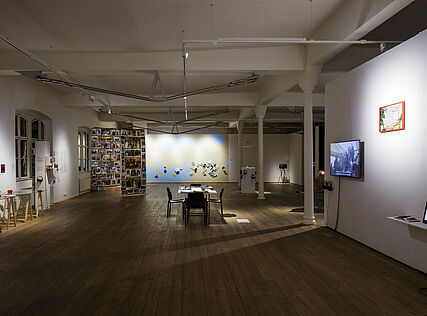 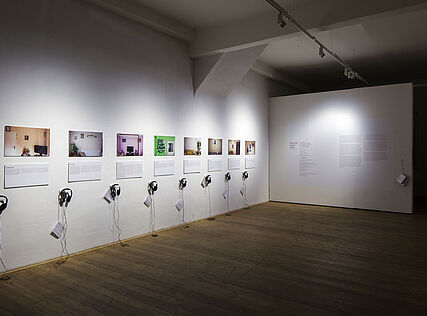 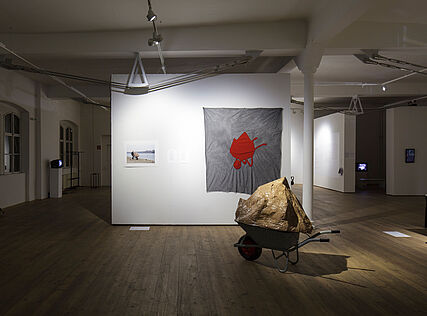 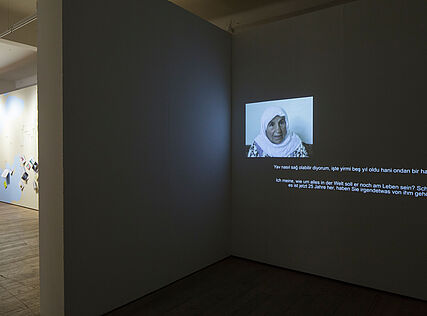