Origo (At Point Zero of the Point of View)

The exhibition Origo (At Point Zero of the Point of View) builds upon the “Theory of Language” that Karl Bühler formulated in the 1930s and translates it into the realm of visual art. The aim of this transfer is to explore the questions Bühler posed on the variability of a person-dependent, individual, and thereby subjective point of view and to interpret them in a contemporary societal context through artistic means: Who addresses whom in which relationship and with which intentions? Which different concepts, perceptions, and ideas are linked to one and the same artistic expression? How does the perspective of the producer manifest in the act of artistic expression and that of the recipient in the process of perception? The curatorial research is centred around the concept of the “origo”, which underpins the assumption that artistic forms of action enable revisions of one’s own point of view and worldview by leading the observers to the point zero of the “coordinate system of ‘subjective orientation’”.<o:p></o:p> 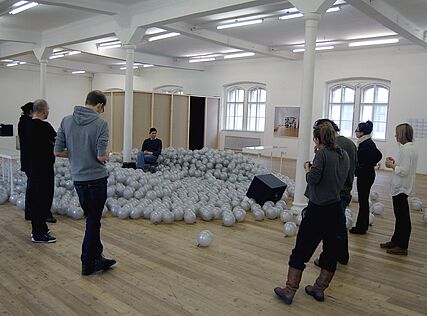 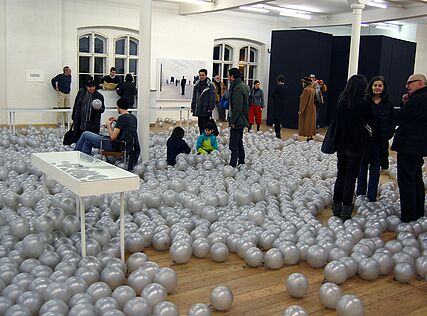 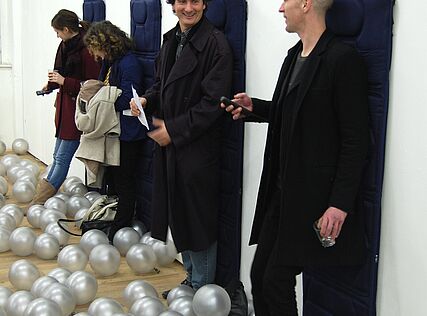 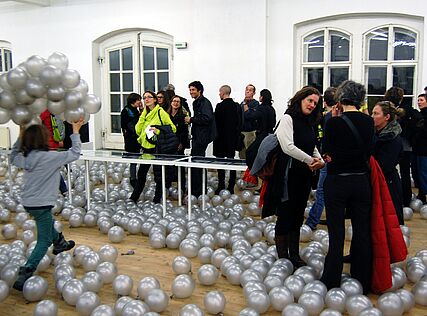 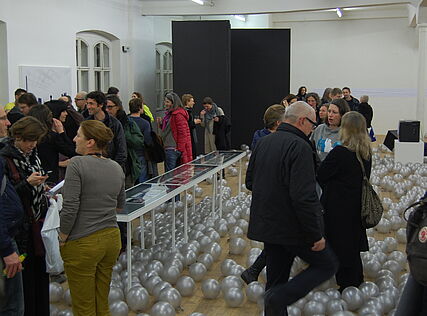 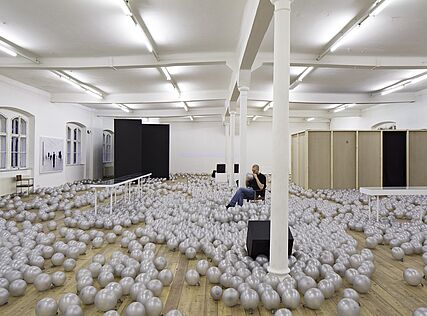 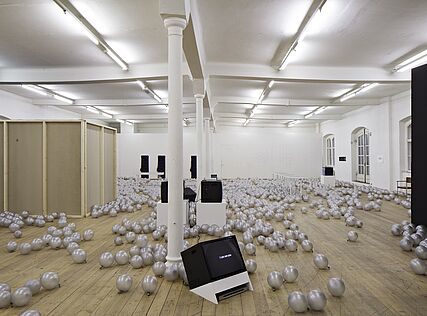 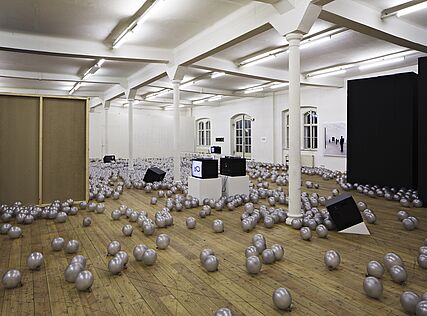 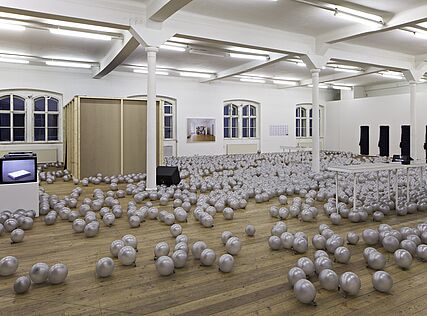 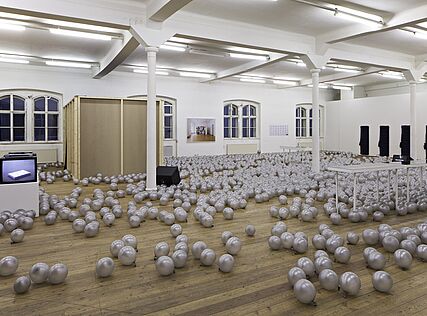 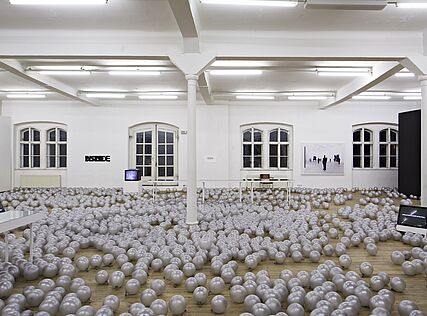 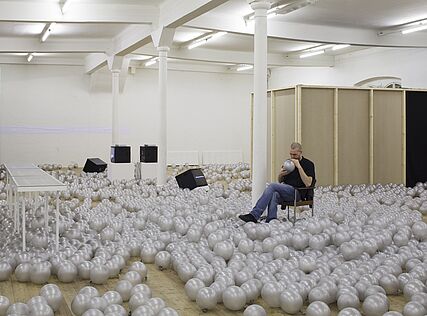