Please join us for brunch at KEX studio for an artist presentation, listening event and discussion.

Kunsthalle Exnergasse artist in residence Kathy Slade will present a selection of her recent artworks, including Cranfield and Slade’s artists’ records ‘12 Sun Songs’ and ‘10 Riot Songs’. Following this the artist and Jeff Derksen will engage in a discussion.

Kathy Slade
The Music Appreciation Society, a fictitious secret society that organizes events with artists to talk about, listen to, or perform music, and as Cranfield and Slade, who have released two concept albums 12 Sun Songs (2009, published by the Or Gallery, Vancouver, and Christoph Keller Editions, Zurich) and 10 Riot Songs (2011, published by The Presentation House Gallery in North Vancouver). Slade is the founder of READ Books, an ongoing art bookstore project of the Charles H. Scott Gallery in Vancouver, and is the founding editor of the Emily Carr University Press. She also edits Slade Editions, a series of books with Publication Studio Vancouver. She has exhibited in Canada, the United States, China, Europe, and the United Kingdom. Her work has most recently been exhibited at the Audain Gallery in Vancouver, The Savage School Gallery in London (UK), The Kamloops Art Gallery (BC), Museum London (ON), Heidelberg Kunstverein, the Vancouver Art Gallery, St. Louis Contemporary Art Museum (USA), and the Temple Bar Gallery in Dublin. In 2009 Slade received the Jack and Doris Shadbolt Foundation VIVA Award. http://www.kathyslade.com

Jeff Derksen is a writer, poet, and critic based in Vancouver and Vienna. He has published numerous books of poetry and essays and his critical writing has appeared in Springerin, Archis, Open Letter, Camera Austria, C Magazine, and Hunch. He is an Assistant Professor of English at Simon Fraser University and is a founding member of Vancouver's writer-run centre, the Kootenay School of Writing. 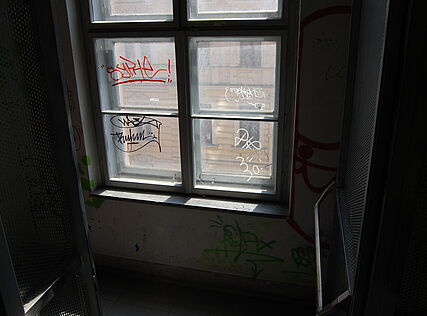 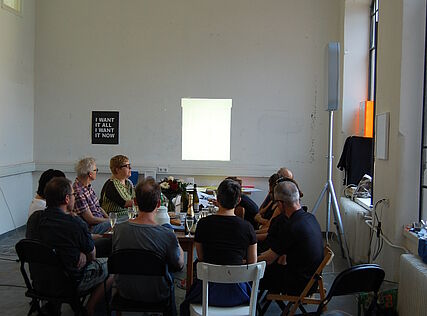 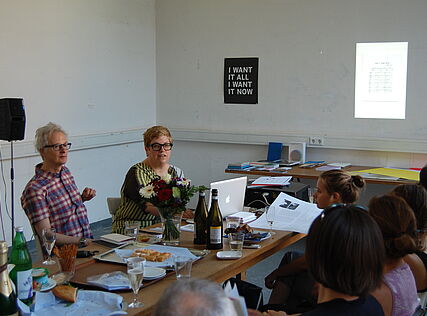 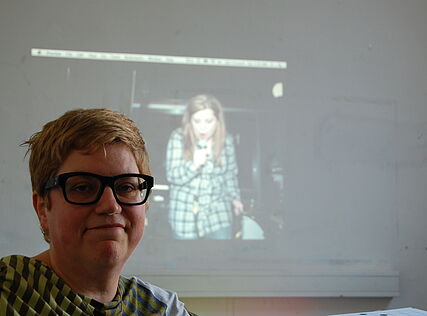 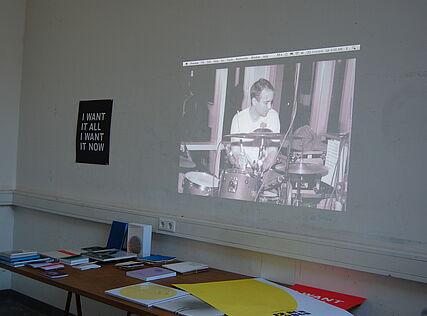 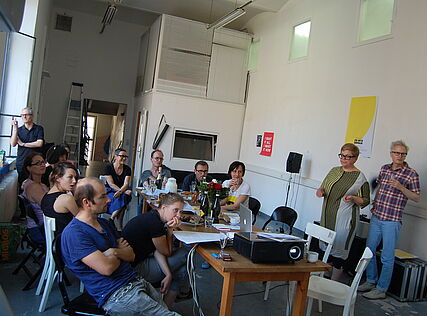 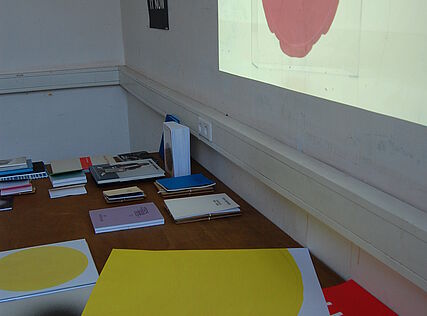 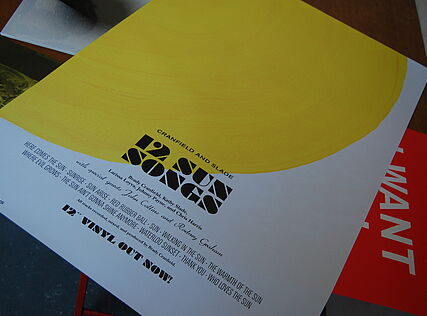