MAKE THE MOST OF NOW

The exhibition Make the Most of Now departs from the questions: What leeway do contemporary artistic practices provide, and whether to assertively avoid this imperative of immediacy, to performatively shift it or to critically circumvent the expectations?
At the same time, the focus of the collected works is placed equally upon the investigation of other possible and imaginable forms and narrative methods of “grand emotions”, other ties between affect, desire and wishes (thereby also other forms of subjectivity, memory and the present) beyond the widely understood bipolar contradiction between “authenticity” and its alleged inverse in the media.
On the border between representation and immediate experience, between life and fiction, dramatization and reality, intensity and efficiency, it is about the interpretation and the definition of that which one might call “the now”, “life” or also “the present”, or at least what one is able to make of it. 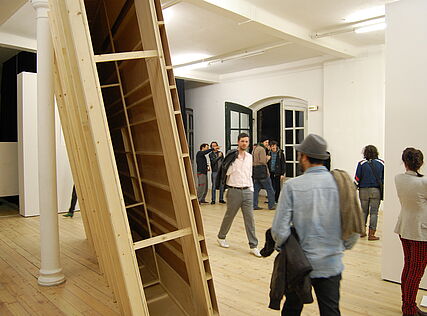 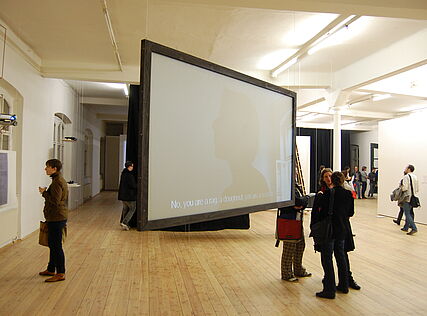 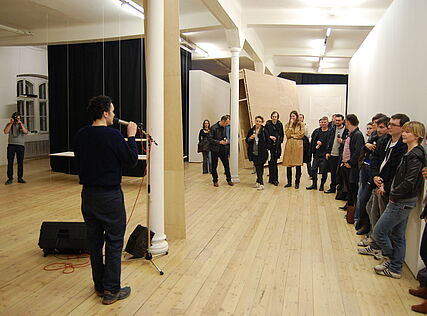 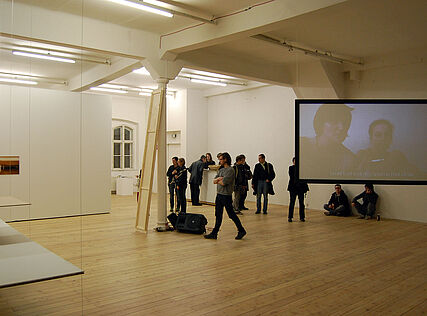 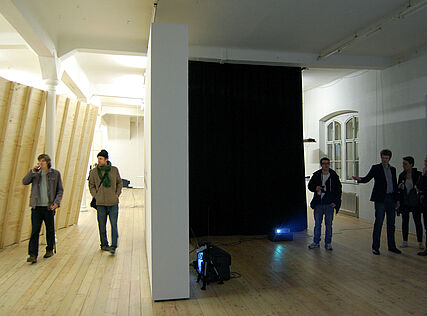 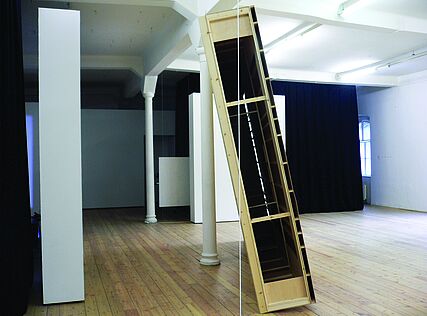 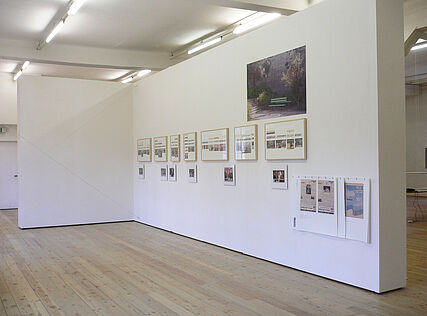 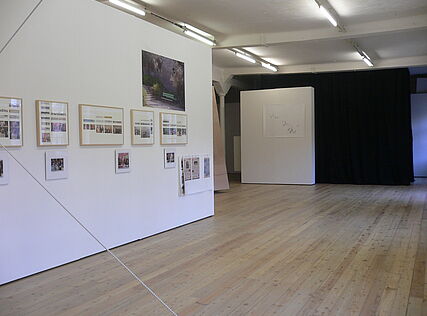 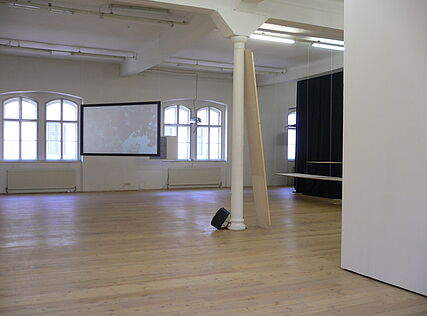 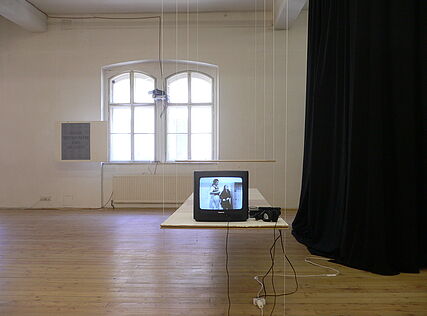