And Then Nothing Turned Itself Inside Out

In Michael Haneke’s film Caché, the viewer finds himself in the midst of following a thriller story, a sort of an Agatha Christie plot, which develops around a quest for the mysterious sender of videotapes, disturbing the everyday life of what seems to be an ordinary French citizens and his family. The crime is not solved, the sender never identified, and the viewer’s expectations are played out as he realizes that behind the surface of the plot, an entirely different drama had been taking place – the drama of colonization, dispossession, power and collective European guilt. The exhibition And Then Nothing Turned Itself Inside Out explores the tensions resulting from these points of ruptures between dominant and visible narratives and what is suppressed in order to keep them together, cracks in the surfaces, the moments of clash between the visible and the hidden, between the articulated and the silenced, but also between the possibility and impossibility of articulation. All works are ventures into story-telling and story-uncovering, ranging from intimate narratives to exploring the ways how these are intertwined with collective and national histories and how their voicing can subvert neocolonial imperatives of political domination, economic exploitation and cultural erasure. The works in the exhibition either create a fable-like cartography that reconstitute the history manipulated by time and personal approaches of suppressed and unknown memories of migration, displacement, love, witnessing. The focus is placed on the concealed “immanence”, on something unimaginable that is about to break through. As the philosopher Alain Badiou states, the truth is always indiscernible, it can never become classified as knowledge, because then it would no longer be truth. It can only be glimpsed in the process of deconstructing the dominant discourses of production of knowledge. The exhibition depicts the sudden confrontations with the inner spaces of trauma, both past and present, as well as searches for the possible unveiling of histories that have never occurred or that have never entered the dominant historical and cultural narratives. For many works in the exhibition, the narrative plot they develop is just a method of searching for the invisible, the unspoken - the subtext as the surface narrative is a curtain of visible appearance, The surface narrative is a lullaby preventing us to see underneath: just as in the above quote of Joseph Conrad, the words luckily, luckily, lullaby the reader from the truth that would be too painful to face. What the artists are searching for range from mysterious disappearance or stories of people and events of the past that might have had an impact on the way we perceive the history of the 20th century, philosophy, politics, art, cinema, conflicts, undiscovered territories, or questioning the totalizing ideas of Eurocentric notion of progress an and modernity. Wondering thorough speculative juggling between the accepted historical facts, and removing or at least peeping behind the curtains of the accepted truths, the spectator is put in a voyeuristic position of spotting the unseen, the unrecorded, the unknown. 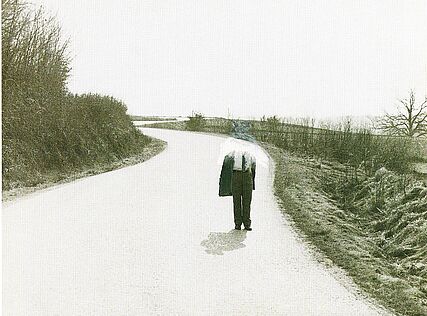 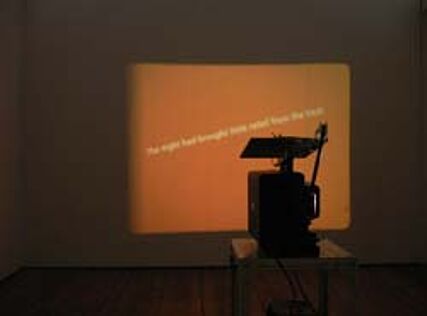 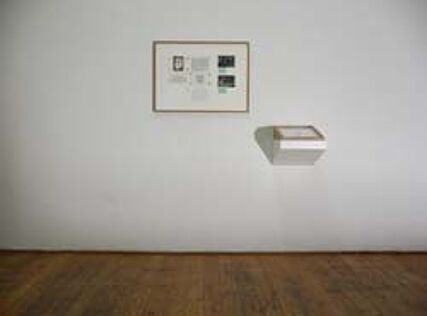 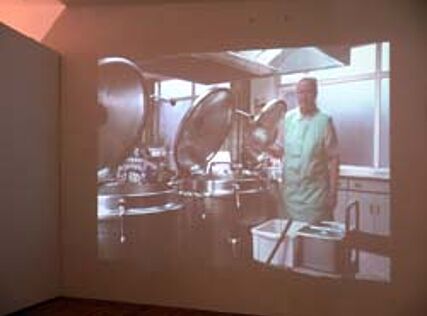 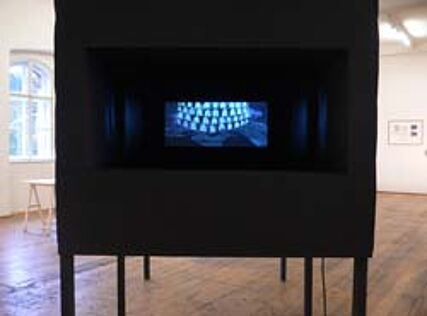 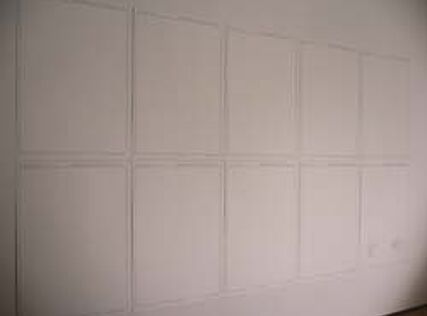