LOOMING UP is the attempt to gather a selection of art works by representatives of the contemporary art scene in Bulgaria, who are on their way to an increased reception within an international art context. In this exhibition, the represented artists are meant to "appear great and fill the mind," thus corresponding with the figurative meaning noted for the verb "to loom" in the Oxford English dictionary. This connotation can also be found in a nautical context, when ships suddenly appear out of the dark and become visible, almost threatening. In a metaphorical sense, the process of coming out of the dark should be applied to artists whose work has been veiled, but is getting visible after the dissolution of the (ideological) border dividing Europe into East and West.

The intention of LOOMING UP is to make visible an art production which has not yet been adequately represented on an international level: the works of the younger generation of Bulgarian artists who have become mainly active in the 1990s, after the political changes in Eastern Europe. 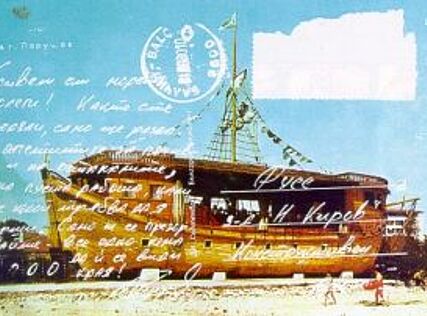 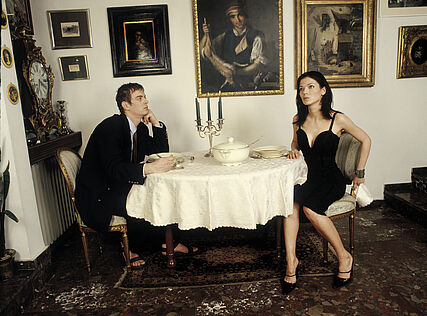 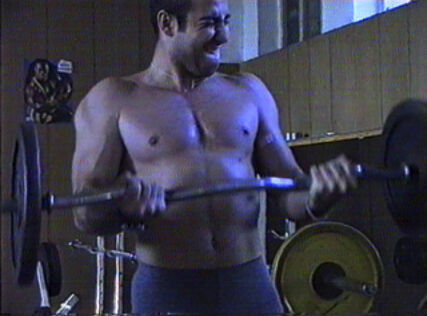